61 cases of remote fraud recorded in Crimea in a week 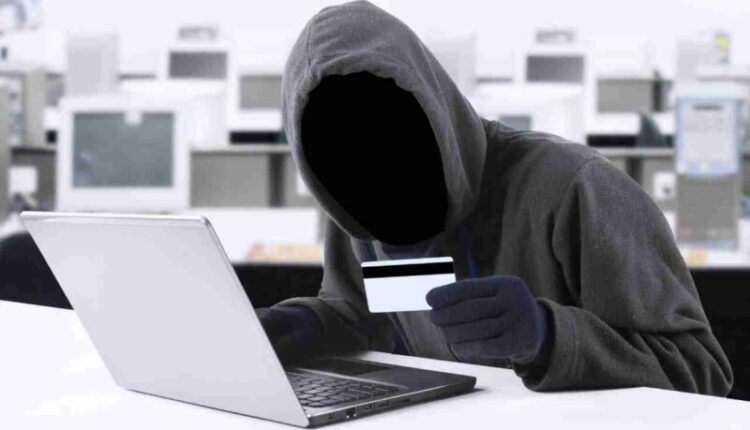 From to July in Crimea 61 a criminal case was initiated on the facts of fraud committed against citizens by remote means. As specified by the police, in this figure: 17 facts related to social networks, websites, instant messengers, 20 facts — with downloading third-party applications and clicking on links, 17 facts — with phone calls.

Only for one day of the past week, police officers registered facts of fraudulent activities for the total the amount of 3 million 95 thousand rubles. The attackers lured money from 4 citizens through social networks, instant messengers and Internet sites, seven citizens received a phone call and were told how to transfer via ATMs and electronic wallets, 7 more people lost their finances after they downloaded to their mobile phones third-party applications.518

For a week, episodes of criminal activity that occurred in Simferopol, Feodosia, Evpatoria, Simferopol, Krasnoperekop, Belogorsk, Bakhchisaray districts were included in the police report Ministry of Internal Affairs for the Republic of Crimea.518

Fraudsters are becoming more sophisticated in getting money and are finding more ways to get financial gain: under the pretext of protecting accounts, they offer to provide bank card details, follow a link, or install a mobile application for remote access to phone content.

So, on one well-known ad site, a fraudster fraudulently took possession of funds in the amount of 95 thousand rubles, which a resident of the city of Kerch transferred from his card to a bank card intruder.

A resident of Simferopol also became a victim of an Internet scammer. An attacker, using one of the ad sites, fraudulently took possession of funds in the amount of 208 thousand rubles, which the applicant transferred to a qiwi wallet.

This week, the attackers got the maximum amount of money from a resident of Moscow (509 thousand rubles) and a resident of Simferopol (518 thousand rubles). rubles). The fraudsters posed as bank employees and, under the pretext of protecting their account, persuaded the victims to install a mobile application on their smartphones, through which they got access to the money.

In the Krasnoperekopsky district, a 20-year-old local resident became a victim of fraudulent activities. cash, took possession of finances in the amount of 61 thousand rubles.

In the same way in the Nizhnegorsk region 17-year-old local resident lost over 390 thousand rubles, which were transferred to the fraudster through an ATM.

It should be noted that most of the victims knew about the existence of such schemes, but hoped that this would not happen to them.

The Ministry of Internal Affairs for the Republic of Crimea reminds that the dissemination of confidential information must be treated with caution, and if you have become a victim of scammers, immediately report this to the police at a single number 102.

Find out more:  The Global Values ​​Forum ended in Sevastopol: the best young filmmakers from Iran, India and Russia
49
Share