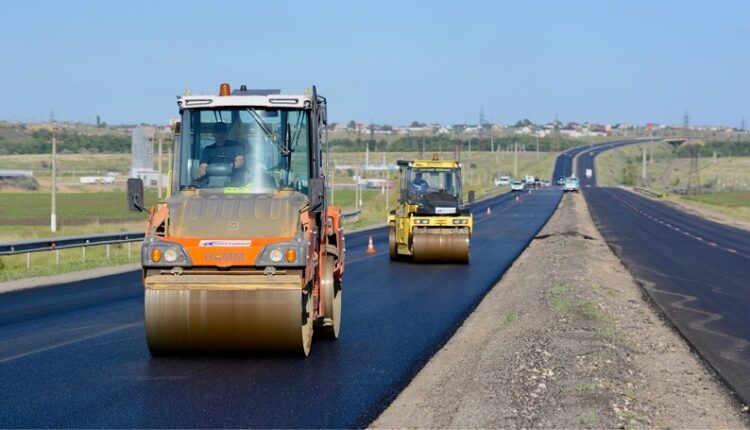 In Sevastopol there are 81%.

According to a survey by Rosavtodor 62% of Crimean residents are satisfied with the quality and availability of roads in the region. This was reported in the press service of the organization.

Of the positive aspects, citizens noted the improvement in the quality of road repairs, the construction of new highways, bridges and transport infrastructure , the message says. 170

The head of the German Navy found it impossible to return Crimea to Ukraine. In Kiev, seriously offended