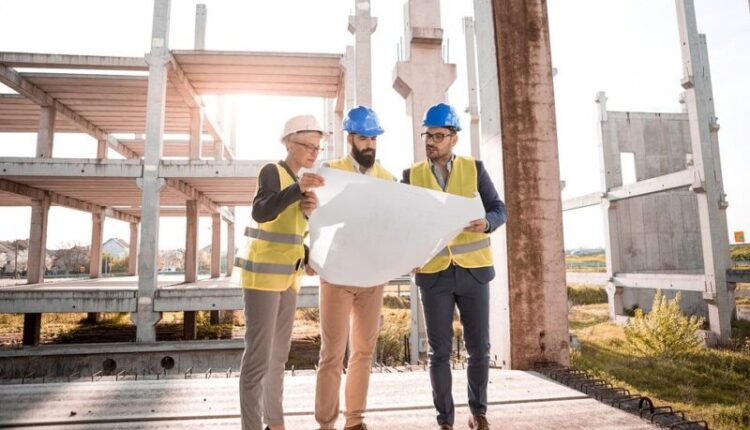 Roads, FAPs, schools and kindergartens will be built and repaired.

Construction, reconstruction and overhaul of roads, sewer collectors, water supply and sanitation, gasification, all these works are planned to be carried out in Crimea in 2022 year within the framework of the State Program for the socio-economic development of the region and Regional Targeted Investment Program (RAIP). Irina Kiviko, Deputy Prime Minister — Minister of Finance of the Republic of Crimea, announced this.

The Government of the Republic, in accordance with the plans, is implementing all the tasks set: the activities of the State Program «Socio-economic development of the Republic of Crimea and the city of Sevastopol» are being carried out, for which 2022 year, financing is provided in the amount of 72, 4 billion rubles, as well as activities of the Republican targeted investment program, within the framework of which it is planned to implement the order 370 objects in the amount of , 7 billion rubles , — reported Irina Kiviko. 2022

According to her, such large objects are under implementation:

— construction and reconstruction of the highway «Simferopol — Evpatoria — Mirny» (including the section «Skvortsovo — Evpatoria» with a bypass of Lake Sasyk-Sivash) at 43, 4 billion rubles;

– overhaul of the road from the village of Gurzuf to Yalta, with a length of 28 km for 11, 8 billion rubles;

— design and construction of the second stage of the water supply tract from discharges into the North Crimean Canal to Feodosia and Kerch for billion rubles;

— reconstruction of sewage treatment facilities in the village of Otradnoye near Yalta and in Evpatoria.

Find out more:  A festival dedicated to the Day of family, love and fidelity will be held in Kerch
6
Share