A car fire in Sevastopol — a limousine burned down … and, it seems, not without «outside help» 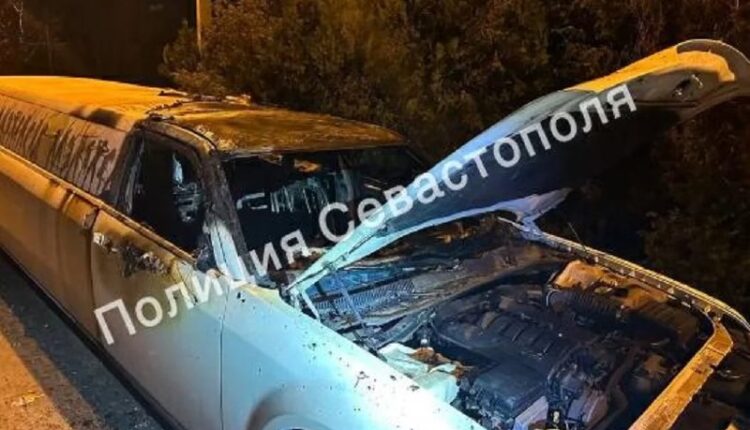 On January 2, the Ministry of Internal Affairs of Russia for the Gagarinsky District received a message that in Sevastopol, on the street. Parkovaya, near the house 13 a car caught fire. The limousine caught fire.

The investigative team at the scene of the incident established an eyewitness to the incident, who in hours 05 minutes drove his car to the indicated place and I saw that there was smoke in a limousine parked on the roadway, and after a while the latter caught fire. There were young people near the specified vehicle, who quickly left the scene after the car ignited , — reported in the Department of the Ministry of Internal Affairs for the city of Sevastopol.

Currently, the police are establishing the owner of the car, the presence of surveillance cameras in the area of ​​the scene in order to study the video recordings, and other circumstances that may be relevant in the course of the proceedings on this fact.

Oh those mushroom pickers. Even on a holiday, a Crimean could not refuse a “quiet hunt” and … got lost in the steppe