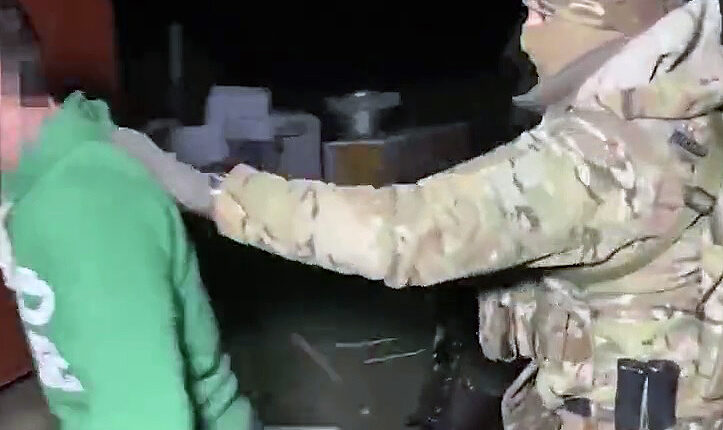 The FSB stopped in Crimea the activities of a cell of the international terrorist organization Hizb ut-Tahrir al-Islami (banned on the territory of the Russian Federation), whose work was coordinated from the territory of Ukraine. This was reported by the Center for Public Relations (DSP) of the FSB of Russia.

According to the FSB, while coordinating the emissaries of a terrorist organization staying in Ukraine, “ these persons carried out purposeful work to spread terrorist ideology on the territory of our country “. In the process of secret meetings, they recruited into their ranks residents of Russia from among local Muslims.

Find out more:  “Weather” emergencies were not recorded in Crimea, the roads were cleared, the passes were open, but…
Share

Even parts of the ammunition are considered explosive. An instructive story from the Dzhankoy region