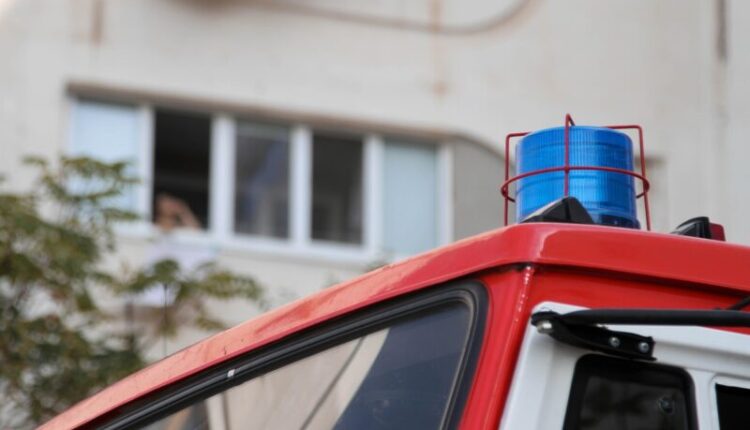 Sevastopol firefighters extinguished a fire in an apartment building on General Ostryakov Avenue.

July 6, at 14: 12 on duty shift of the Crisis Management Center of the Main Directorate of the Ministry of Emergency Situations of Russia for the city of Sevastopol, a message was received from eyewitnesses that smoke from an apartment building is visible at General Ostryakov Avenue. The forces of the Ministry of Emergency Situations advanced to the place: two departments and a ladder of the 1st fire and rescue unit.

Upon arrival, the information was confirmed. A gas and smoke protection link was formed on site. Barrel «B» was submitted for extinguishing. The fire area was 5 square meters, furniture was burning , — reported in the Main Directorate of the Ministry of Emergency Situations of Russia for the city of Sevastopol.

A child of school age was rescued from the apartment by the Ministry of Emergency Situations — he was handed over to the ambulance team. There are no dead. The fire in the apartment building has been extinguished. Experts understand the causes of the incident.

In Sevastopol, they are trying to fight the American white butterfly and continue to mow the grass