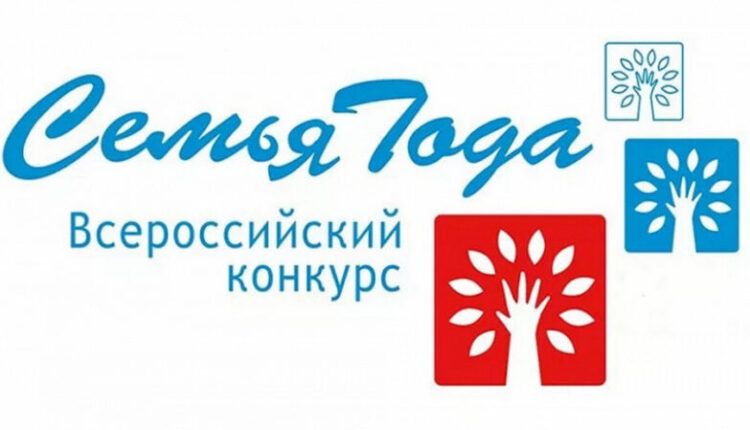 In June of this year, the Ministry of Education, Science and Youth and the Ministry of Labor of the Republic of Crimea held the regional stage of the All-Russian competition «Family of the Year», the winner of which was the Samoylenko family from the village of Botanicheskoye, Razdolnensky district.

As a result of the victory in the regional stage of the competition, the Samoylenko family represented the Republic of Crimea at the All-Russian stage of the Family of the Year competition and became one of the winners of the All-Russian stage in the Rural Family nomination. Representatives of the administration of Razdolnensky congratulated the Samoylenko family on this outstanding victory district and the Botanical rural settlement, as well as the Center for Social Services for Elderly and Disabled Citizens of the Razdolnensky District , the Ministry of Labor and Social Protection of the Republic of Crimea reported.

The Samoylenkos have been married for years already, they have 4 children, 7 grandchildren and 5 great-grandchildren.

REFERENCE: The purpose of the competition of the All-Russian competition «Family of the Year» is to popularize and increase the social prestige of the family, family values ​​and responsible parenthood, to promote the dissemination of the positive experience of socially responsible families, family dynasties leading a healthy lifestyle, developing hobbies and talents of family members actively participating in life of the local community, region, country. The competition was held in 5 nominations: «Large family», «Young family», «Rural family», «Golden family of Russia», «Family — the keeper of traditions».

Find out more:  The consequences of climate change can be observed through the mobile application "The World Around the Russian Geographical Society"
30
Share

Sergey Aksyonov congratulated Crimean students on their diplomas and graduation

Paratroopers are always on top. Ministry of Defense of the Russian Federation — about the heroes of the special operation in Ukraine