A Crimean «helped» a friend get a job at a driving school. The police are dismantled 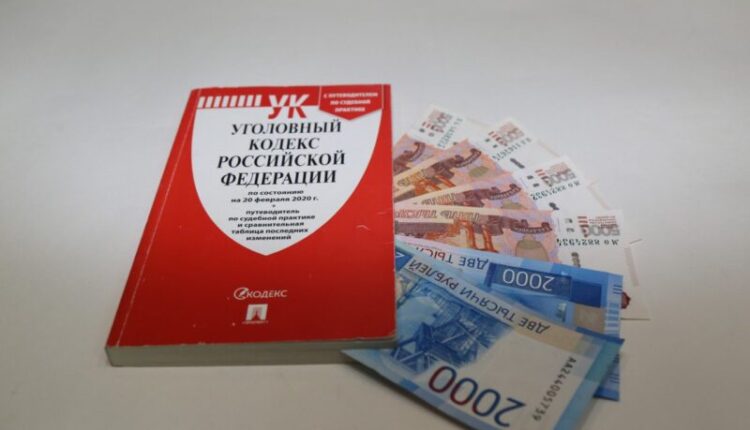 In Dzhankoy, a 34-year-old resident of Alushta turned to the police. He reported fraud. The applicant said that, on the recommendation of acquaintances, he turned to a resident of Dzhankoy with a request for help in enrolling in a driving school without a queue. Having agreed on everything by phone, he transferred money to this person in the amount of 100 000 rubles for the provision of this service. However, the Crimean did not fulfill the agreement and stopped communicating.

Police officers carried out a number of operational-search activities, as a result of which a -year-old local resident was identified. Confessions were received from the detainee, the man explained, he knew that he would not be able to provide this service, but promised the victim assistance in training. For persuasiveness, the attacker took not only money, but also a package of documents necessary for registration. In the future, he spent the money for his own needs , — they said in the Ministry of Internal Affairs for the Republic of Crimea.

A criminal case has been initiated on the grounds of a crime under Part 2 of Art. 159 Criminal Code of the Russian Federation (fraud). The sanction of the article provides for punishment from a large fine and correctional labor to imprisonment for up to 5 years.

Find out more:  Cute electric cars delivering vacationers to the beach in Sevastopol turned out to be an illegal business
12
Share

In Simferopol, they steal … TVs and sell them to pawnshops