A lawyer will be tried in Crimea. Woman charged with major fraud 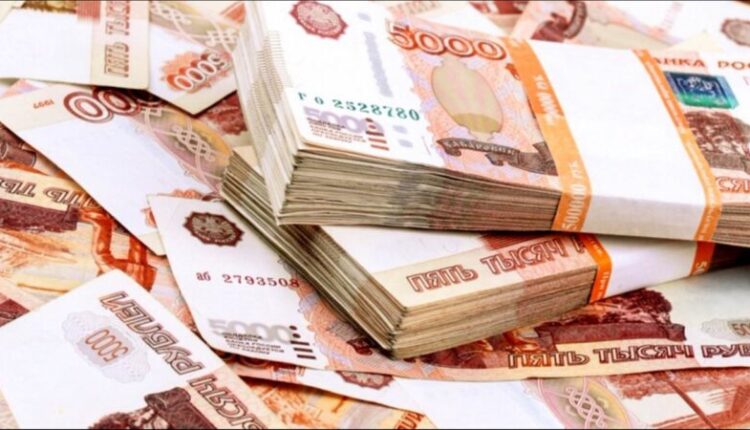 In Crimea, the investigation against the lawyer of the Chamber of Lawyers of the Republic of Crimea has been completed. The woman is accused of committing a crime under Part 4 of Art. 159 of the Criminal Code of the Russian Federation (fraud committed on an especially large scale). The prosecutor’s office has already approved the indictment. The case was sent to court.

According to the investigation, in August 2020 the accused was contacted by her acquaintance, who told about the detention of a colleague and a search in the office of their joint venture. To which the lawyer informed him of knowingly false information about the possibility of influencing the decision of the police officers not to choose a measure of restraint in the form of detention, as well as the return of items and documents seized during the search for a monetary reward.

In turn, the man, not realizing the unlawfulness of the actions of the accused, being in a trusting relationship with her and being misled by her, suggesting the possibility of choosing a measure of restraint in respect of a colleague in the form of detention, as well as the need to return items and documents seized during a search at their enterprise, without which it is not possible to carry out further entrepreneurial activities, agreed to transfer to her funds in the amount of 1.1 million rubles. Having received the money, the lawyer disposed of it at her own discretion , the Investigative Committee reported.

The criminal case was initiated based on the materials of the employees of the Federal Security Service of Russia for the Republic of Crimea and the city of Sevastopol.

Find out more:  In Crimea, the court issued a verdict in a criminal case of a fatal accident

As clarified in the prosecutor’s office, the damage caused by the crime was compensated by the accused in full during the preliminary investigation. Nevertheless, with the approved indictment, the criminal case was sent to the Kyiv District Court of Simferopol for consideration on the merits.

The leaders of the construction company strongly «inherited» in Alushta. For their «exploits» answered according to the law