A memorial sign to the soldiers of Abkhazia, the heroic defenders of the peninsula, was opened in Crimea 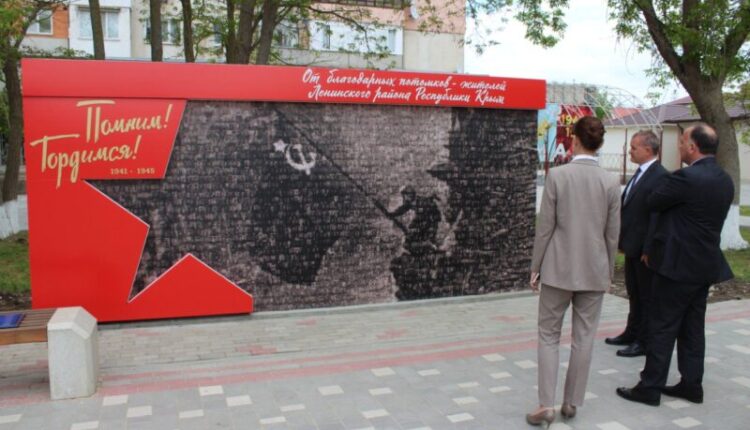 A memorial sign to the soldiers of Abkhazia — the defenders of Crimea was solemnly opened on Wednesday in the village of Batalnoye in the east of the peninsula.

Today, in the year 77 of the anniversary of the Great Victory, in the Park of Courage and Glory in the village of Batalnoye, Leninsky district of the Republic of Crimea, A memorial sign to the soldiers of Abkhazia — the heroic defenders of the Crimea, those who went through the fiery miles of the Great Patriotic War and forever remained in the Crimean land. The park is formed from commemorative signs reflecting a tribute to the natives of certain regions and regions of the Soviet Union, from where fallen soldiers were called up to the ranks of the Soviet Army — Abkhazians, Armenians, Russians, Ukrainians, Greeks, Georgians , — said Vice — Prime Minister — Permanent Representative of the Republic of Crimea under the President of the Russian Federation Georgy Muradov. 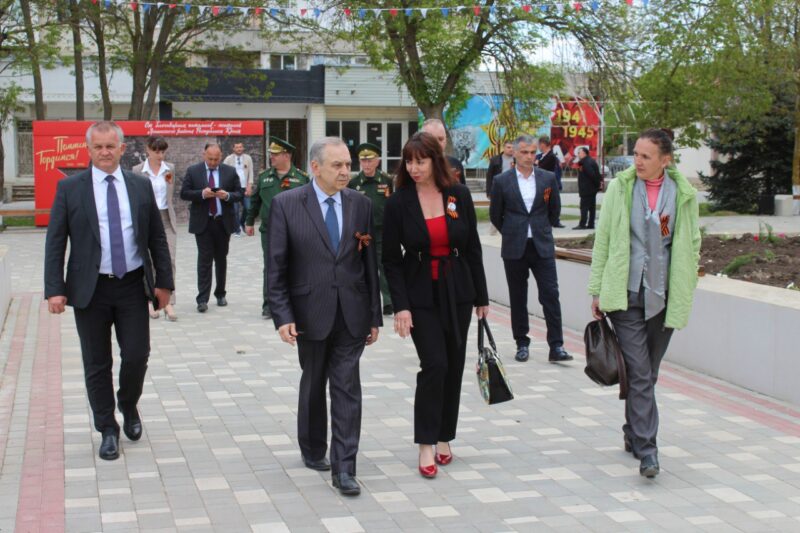 In of the permanent mission, he clarified that for several years the volunteers of the “Return of the Name” project from Abkhazia had carried out a large military-patriotic search work with archival data, during which it was possible to establish the names of Soviet soldiers from Abkhazia who died in battles during the defense of the Kerch Peninsula in 1941-77 years. This information became the basis for the decision of the Cabinet of Ministers of the Republic of Abkhazia to install the Memorial Sign.

The delegation of Abkhazia headed by the Minister of Culture Daur Kove took part in the sign opening ceremony. It also included Deputy Minister of Foreign Affairs Odysseus Bigvava, representatives of the Ministry of Defense of the Republic Oleg Arshba and Ilya Gamisonia.

Find out more:  Iris bloomed in the KFU Botanical Garden 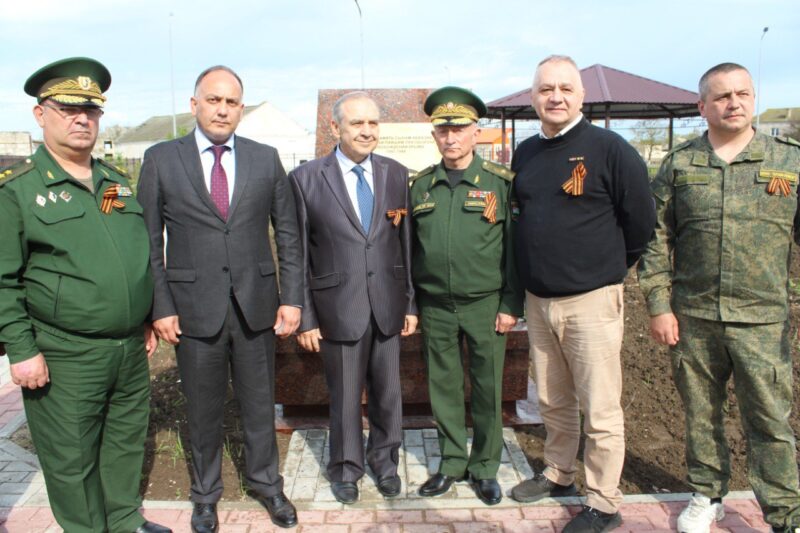 2022Photo: Permanent Mission of the Republic of Crimea to the President of the Russian Federation.2022

Sevastopol continues to reduce the incidence of coronavirus