A resident of Evpatoria posted an illegal anti-Russian video on the Internet. Answer by law 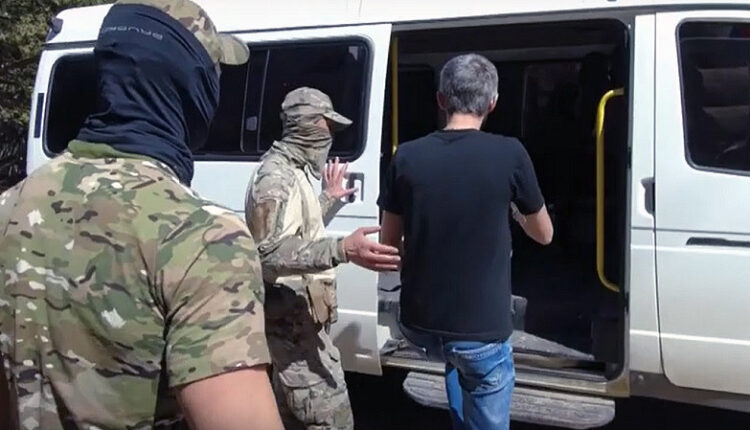 Operatives of the FSB detained a resident of Evpatoria, who published materials on the Internet calling for reprisals against the Russian military.

A resident of Yevpatoria 1986, born in Yevpatoriya, posted video materials in a group chat of one of the messengers containing threats of reprisals against servicemen of the Armed Forces of the Russian Federation participating in a special military operation to denazify and demilitarize Ukraine. After that, he publicly called for the murder of a group of people identified on a national basis , — reported the FSB Directorate for the Republic of Crimea and the city of Sevastopol.

A criminal case was initiated against a -year-old Crimean resident under part 1 of article 280 of the Criminal Code of the Russian Federation (public calls for extremist activities). He faces up to four years in prison.

Find out more:  more than 2,000 unemployed Sevastopol residents receive benefits from the Pension Fund for caring for children under 1.5 years old
8
Share

In the coming days, transport will be launched again along Tolstoy Street in Simferopol