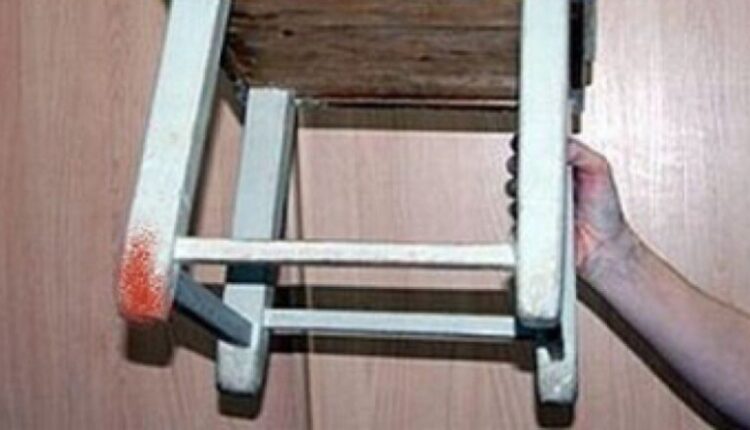 He killed his beloved… with a stool.

In Crimea, the murderer was sentenced. A resident of Yalta was found guilty of committing a crime under Part 4 of Art. 111 of the Criminal Code of the Russian Federation (intentional infliction of grievous bodily harm, dangerous to human life, committed with the use of objects used as weapons, negligently resulting in the death of the victim).

During the trial, it was established that in mid-August 2022 the defendant, while in one of the apartments located in the village of Gaspra, during a quarrel inflicted at least 13 blows to the cohabitant with a wooden stool, and then another blow with a knife in the area of ​​the victim’s head. From her injuries, the victim died at the scene of the crime , the prosecutor’s office reported. 13

The Yalta city court, taking into account the position of the public prosecutor, sentenced the defendant to 7 years in prison with further restriction of freedom for a period of 1 year and 6 months. He will serve his sentence in a strict regime penal colony. The verdict has not entered into force.