A scheme of illegal VAT refunds was revealed in Crimea. Damage to the state goes to hundreds of millions of rubles 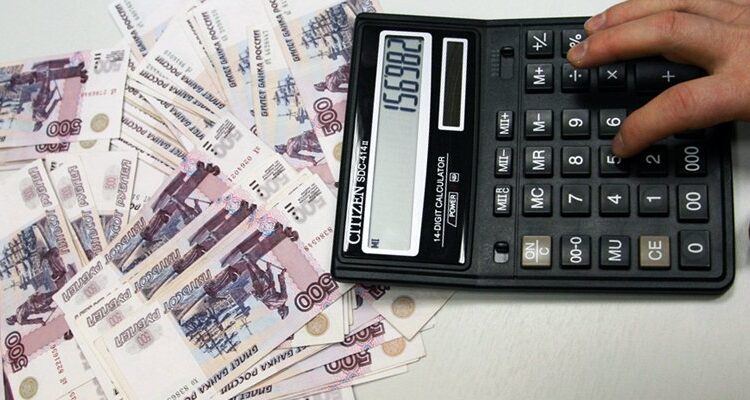 It was preliminary established that in the period from 2017 to 2018 the company’s managers entered into fictitious contracts for the performance of work and the provision of services with controlled firms and individuals. They also produced fictitious documentation on the execution of these contracts. Then the attackers entered inaccurate information in the value added tax declarations and submitted them to the territorial division of the Federal Tax Service of Russia.

On the basis of these documents, the employees of the tax authority made a decision to refund the amount of VAT indicated in the application. After the funds arrived at the settlement account of the enterprise, they were stolen. Thus, the budget of the Russian Federation suffered damage in excess of million rubles.

The investigator of the SC Investigative Department of the Ministry of Internal Affairs for the Republic of Crimea initiated a criminal case on the grounds of a crime under part 4 of article 159 of the Criminal Code of the Russian Federation.

Police officers, with the forceful support of the Russian Guard in the Republic of Crimea and the Moscow region, conducted searches in residential and office premises of persons who may be involved in illegal activities. Documents, cash and other items of evidentiary value were found and seized,” said Irina Volk.

An Internet extremist was detained in Crimea: he called for the murder of people on ethnic grounds