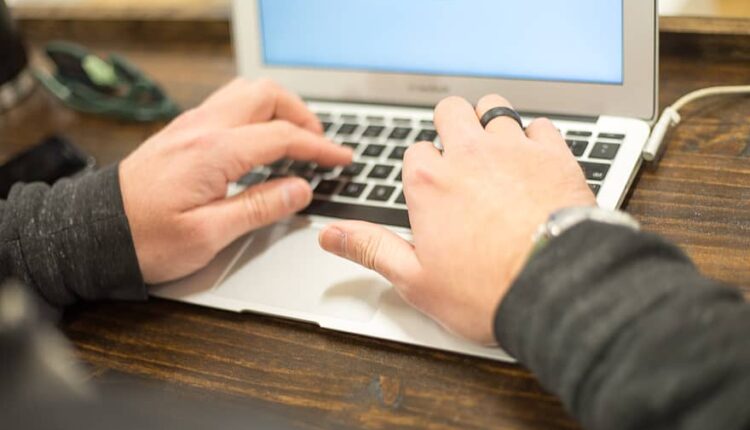 For calls to extremism and insulting the religious feelings of believers.

FSB operatives detained a resident of Sevastopol for inciting extremism and insulting believers. it turned out that a Sevastopol resident, 1981 b. published extremist comments in various groups of the VKontakte social network, “ inciting violent actions against groups of persons identified on national and professional grounds, as well as statements aimed at inciting hostility and hatred towards the group racially distinguished persons«.

He also posted other materials aimed at expressing obvious disrespect for society, with the aim of insulting the religious feelings of believers, — clarified in the FSB Directorate in the Republic of Crimea and the city of Sevastopol.

Find out more:  In Evpatoria, the former head of the capital construction department of the city administration was convicted
11
Share

A new twist in the Alexander Franchetti case. In the Czech Republic, a Russian is accused of… creating an organized crime group in Sevastopol