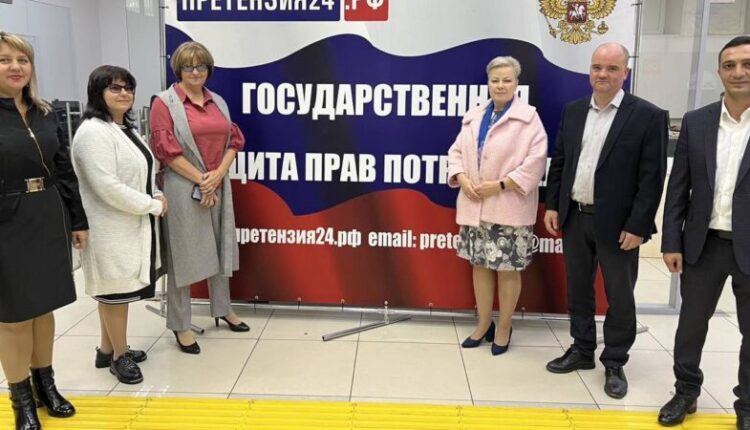 In the Republic of Crimea, it is planned to create a state legal bureau. Minister of Justice of the Republic of Crimea Oleg Shapovalov spoke about this. According to him, in the near future, organizational measures will be taken to open such an institution that provides citizens with free legal services.

Representatives of the Crimean Ministry of Justice arrived in the Ulyanovsk region to exchange experience on the work of the state legal bureau, where such a legal bureau has been successfully functioning for 15 years.

As part of the work of the legal bureau, citizens will be assisted with legal advice in oral and written form, on the preparation of complaints, petitions and other documents of a legal nature, on representing interests in courts, state and municipal bodies, organizations that are established by the relevant federal and republican legislation.

Find out more:  Crimean volunteers will receive additional payments. And the earth too
4
Share

Media about the Velvet season in the South: boom in Sochi, calm in Crimea

The first railway cruise «Crimean Voyage» is launched on the peninsula