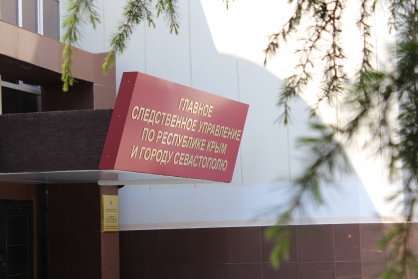 Criminal cases against a teacher and his subordinate, initiated earlier on the fact of receiving bribes from students, were sent to court. As for the student, all the circumstances of the crime committed are currently being established. The investigation of the criminal case is ongoing.

Find out more:  Cute electric cars delivering vacationers to the beach in Sevastopol turned out to be an illegal business
16
Share

Crimean women «cheated» with maternity capital … The result — the dock