A suspect in two crimes has been identified in the Saksky district. Stole a moped, iron plates and metal products 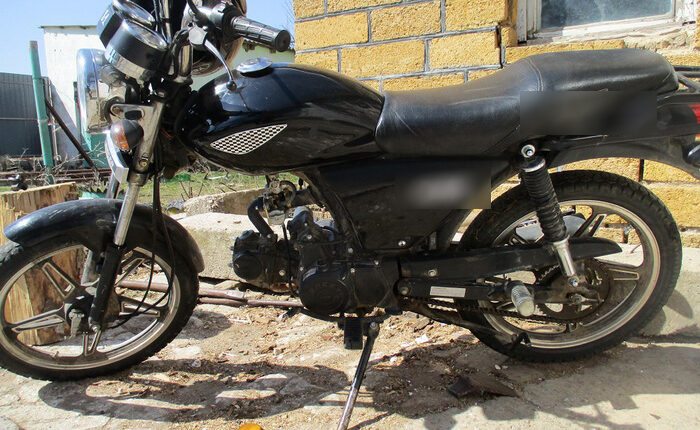 A resident of the Saki district turned to the Saki police for help, reporting that her husband’s moped was stolen from the yard at night.

Police officers in the course of the survey found out that the victims suspect their fellow villager of committing the crime, with whom there had been a conflict the day before. -year-old resident of the village of Vorobyovo has already been convicted twice, including for stealing a vehicle. Under the weight of evidence, the attacker pleaded guilty and said that he stole a moped in retaliation, but could not go far because of strong alcohol intoxication , — the details of the story were announced in the press service of the Russian Ministry of Internal Affairs in Crimea.

The vehicle was returned to the owners with the help of the police.

As a result of the investigative actions, the investigators established the involvement of the detainee in another crime committed in the village of Vorobyovo.

The maximum liability that can threaten an attacker is up to five years in prison. The police remind you that if you are the victim of a crime, contact the police immediately.

Find out more:  In Sevastopol, the National Guard detained a man - he used a pram with a child to steal
32
Share

In Crimea, «robbers» were detained: they broke into the house of a resident of the village. Resort and extorted money

In Sevastopol summed up the results of the operational event «Search»