A thief in the Saki district «bombed» the construction of houses 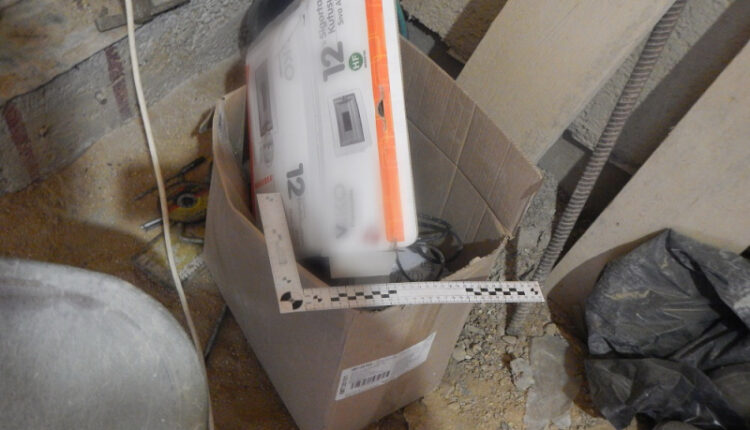 In the Saksky district, investigators caught a previously convicted local resident. in committing more thefts. The damage from his actions amounted to more than 80 thousand rubles. 31-year-old man entered houses under construction on the outskirts of the village at night and stole other people’s property. The list of stolen items includes power tools, building materials, electrical appliances, and a copper cable. According to the suspect, he handed over all things to Yevpatoriya commission shops or sold them on the market.

The investigation of the Intermunicipal Department of the Ministry of Internal Affairs of Russia «Saksky» initiated criminal cases on the grounds of crimes under part 2 of article of the Criminal Code of the Russian Federation (theft from illegal entry into the premises, causing significant damage). The sanction of the article provides for punishment from a large fine to five years in prison. The suspect has been arrested , — reported the Ministry of Internal Affairs for the Republic of Crimea.

Previously, the man was already convicted of theft, has an outstanding criminal record, and is also under investigation in a number of criminal cases initiated by police officers for crimes committed not only in the Saki region, but also in other regions of Crimea.

In the Black Sea region of Crimea, the police «in hot pursuit» revealed the theft of a moped

Over the past week in Sevastopol, four minors became participants in an accident