A wall of a residential building collapsed in Yalta: parked cars were damaged, two houses were left without gas 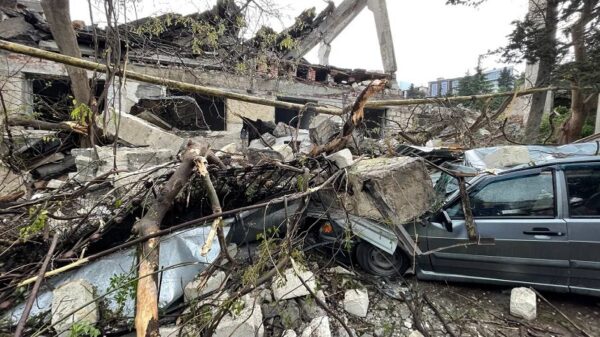 In Yalta, two houses were left without gas, five cars were damaged. And all — because of the collapse of the wall of an abandoned building. This was announced in her by the head of the Yalta administration, Yanina Pavlenko.

Collapse of the wall of the house at 9a Spendiarov St. (former dairy). 5 cars were damaged, two private houses were disconnected from the gas — Spendiarov, and 16. On-Site Response Services, she wrote.

We emphasize that the building is unused. Another thing is that a gas pipe ran along the wall of the “abandoned house”, cars parked … It is fortunate that people did not pass at that moment …

Find out more:  Monday morning at KFU Vernadsky began with the evacuation of students and university staff
1
Share

Preferential mortgages for IT specialists have been launched in Russia. Under 5% per annum