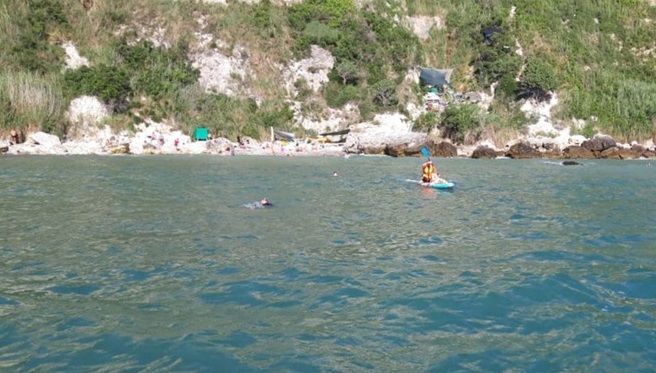 16 July, at : 25 the dispatcher on duty at the Center for Civil Protection of Sevastopol received a message about the need to provide assistance to a woman who had a leg injury on an unequipped beach of Alexandra Bay (near Cape Fiolent)

Six rescuers took part in the operation. The victim was hospitalized.

Find out more:  A resident of Balaklava will stand trial on charges of molesting a young daughter and her friends
10
Share

In Crimea, a villager answered for robbery

23 patients with confirmed COVID-19. The situation in the «covid» hospitals of Sevastopol