Above Mount Ai-Petri again the Banner of Victory flutters 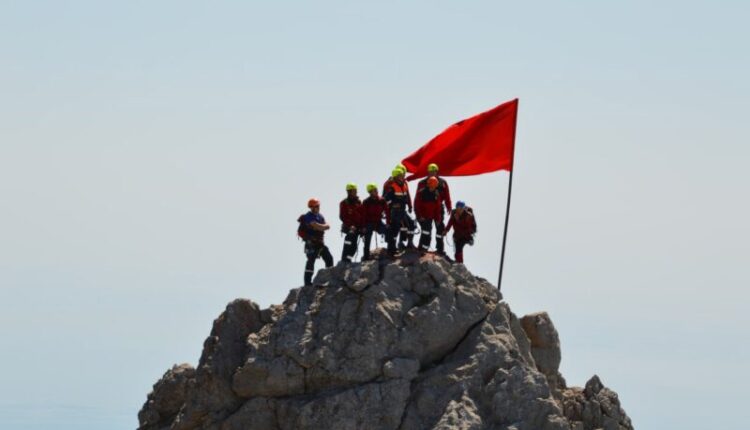 Today, the rescuers of the Yalta emergency rescue team «KRYM-SPAS», together with representatives of the KRO «ROSSOYUZSPAS», traditionally installed the Banner of Victory on the top of Mount Ai-Petri.

The beginning of this action was laid more than years ago. According to a legend that is passed down among the locals, the partisans once raised a red flag on Mount Ai-Petri, and the Nazis, unable to remove it, simply shot it with weapons. Subsequently, from this fact, a tradition was born — on Victory Day, annually hoist the Banner of Victory at the top. 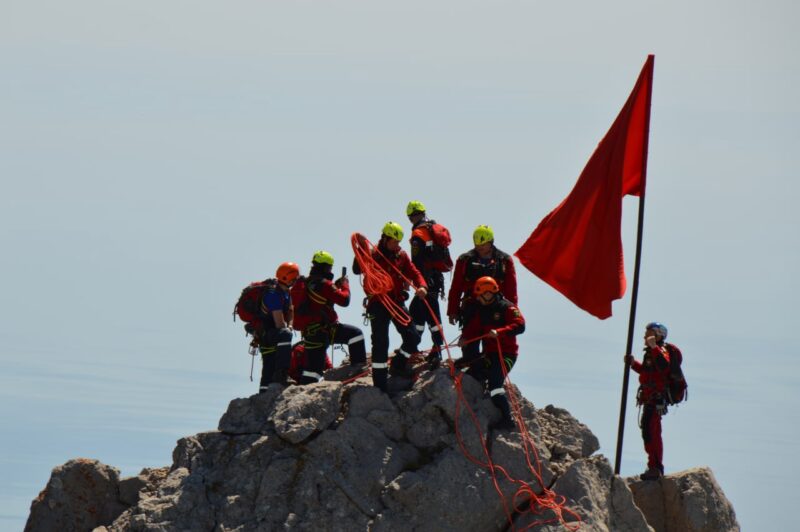 A copy of the assault flag 10 of the Order of Kutuzov II degree of the Idritsa Infantry Division, rescuers of the Control and Rescue Service of Crimea (KSS), for many years, on May 9, exactly in 10: raised on height 1 234 meters. After the annexation of Crimea to Russia, this tradition was continued by the rescuers of KRYM-SPAS, who for the eighth year in a row carry the Banner to the top with honor.

Yury Pavlov, head of the Yalta emergency and rescue team of the GKU RK «KRYM-SPAS», said that he has personally been participating in this action since 1985 year.

KRYM-SPAS specialists made the ascent with the help of special equipment and mountaineering skills. All safety standards and requirements are met , — said Pavlov. 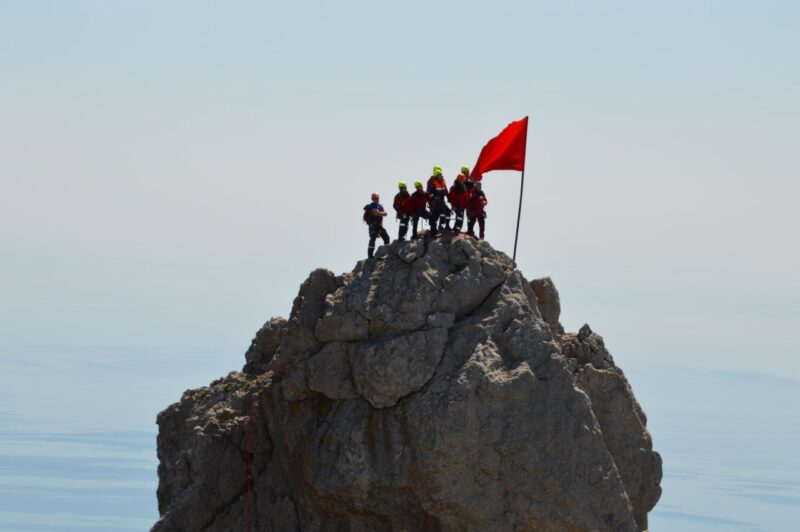 Find out more:  Alcohol makes a man ... who? Incident in the veterinary clinic of Simferopol
3
Share