Accident in Alushta: a teenager got under the wheels of a truck — a moped driver 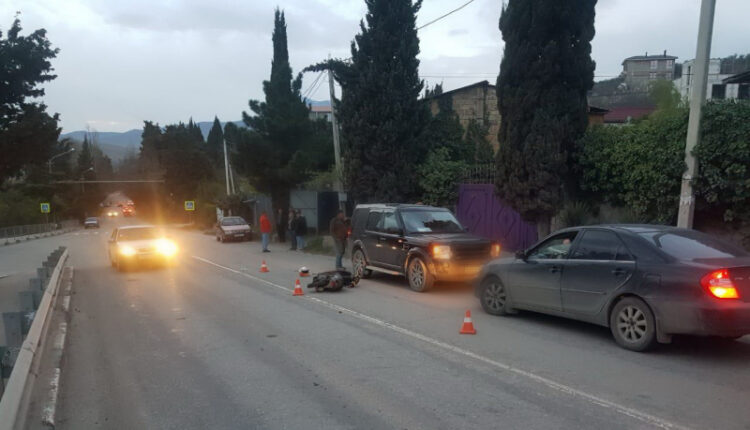 Police officers are checking on the fact of an accident in Alushta, in which an underage moped driver was injured.

According to preliminary data, 23 April, in 19: , in Alushta, the driver of the Honda Dio moped, leaving the adjacent road to main, did not provide an advantage in driving to the driver of the Land Rover Discovery. As a result of an accident, the -year-old moped driver was injured and taken to a medical facility , the traffic police reported.

The circumstances of the incident are being investigated by the police.

Find out more:  Look who is standing behind your back: in Sevastopol, a man wanted to put money on a card at an ATM. Did not work out…
5
Share

The family festival «Easter Art Alley» was held in Khersones

The holiday season is coming: hotels with the best swimming pools in the Russian south. Five of them were counted in Crimea