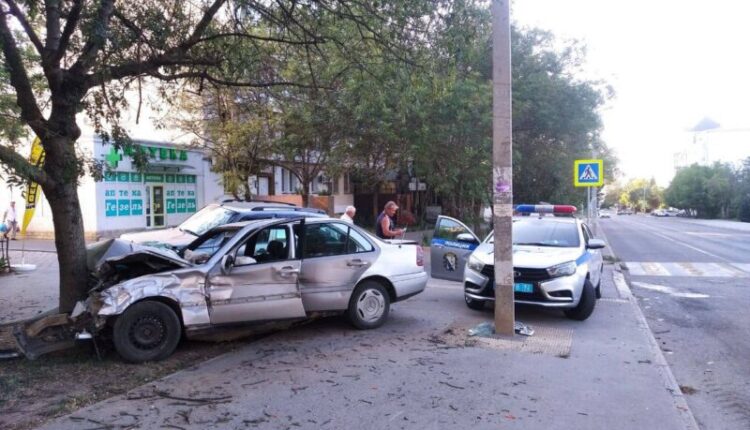 This afternoon, at 16: 16 an accident occurred in Sevastopol, in which two people were injured. As specified in the traffic police, the accident occurred at the intersection of Lobanov and Nikolai Muzyka streets.

Everything seems to be clear? Not really. According to the police, the injured driver of the Mercedes was found to be intoxicated. The police are checking.

Find out more:  In Sevastopol, a trolleybus driver mocked a disabled child? Information is being verified by investigators.
18
Share

A Crimean «helped» a friend get a job at a driving school. The police are dismantled