Accident on the highway «Simferopol — Yalta». The passenger of the passenger car was literally cut out of the broken car 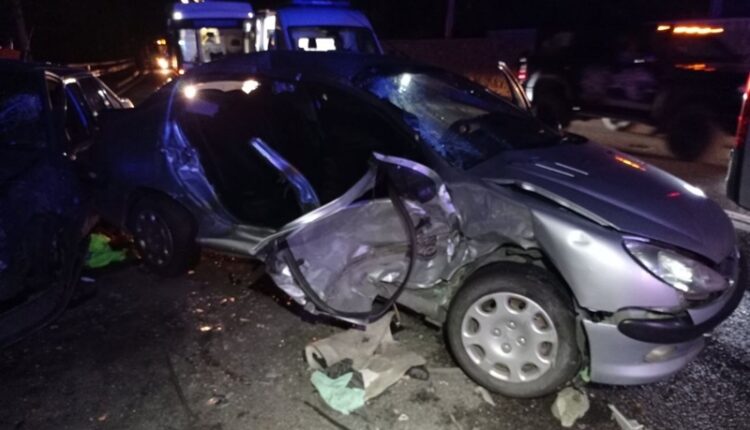 The night before, at 18: 52, at the Ministry of Emergency Situations a message was received that an accident had occurred on the Simferopol-Yalta highway. Rescuers help required.

The shift on duty of the Simferopol emergency rescue team of the GKU RK «CRIMEA-SPAS», as well as the ambulance and traffic police officers, immediately left for the scene of the incident.

Upon arrival at the place, it became known that in the area with. Perevalnoe (Simferopol region), there was a collision of two passenger cars «Daewoo» and «Peugeot». Employees of KRYM-SPAS, using a hydraulic rescue tool, released the victim from the Peugeot car and handed it over to the ambulance staff. In addition, the Crimean rescuers carried out the entire necessary set of fire safety measures at the scene of an accident , the Ministry of Emergency Situations of the Republic of Crimea reported.

The police are investigating the circumstances of the crash. There is still no information from them on the evening accident on the Simferopol-Yalta highway.

Where Russians fly in September: prices and popular destinations in Russia and abroad