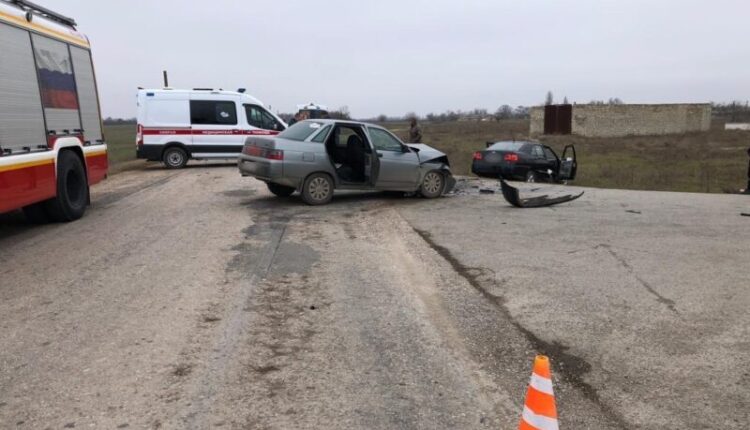 This afternoon (at : 01) on the Nizhnegorsky-Listvennoye motorway, an accident occurred involving two cars. The result of the accident — four people were hospitalized.

The driver of the car «Cherry Amulet» when making a turn at the intersection of st. Kirova, s. Uvarovka, Nizhnegorsky district did not provide an advantage to the VAZ 21010 car moving in the oncoming lane, as a result of which a collision occurred. As a result of an accident, the driver and two passengers of the VAZ car 21010, as well as the driver of the Cherry Amulet car were injured and taken to the nearest medical facility , — reported the Ministry of Internal Affairs for the Republic of Crimea.

An investigation is underway on the fact of a traffic accident.

Find out more:  A 50-year-old resident of Simferopol was detained in Crimea. Called for the killing of law enforcement officers
Share