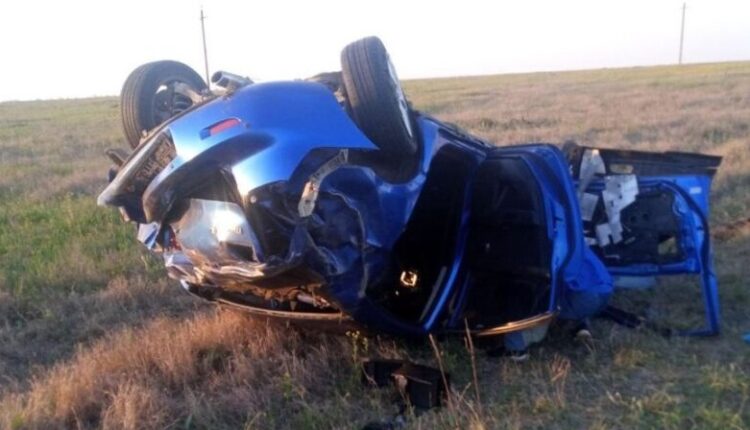 The night before (at : 25 ) on the road «Chernomorskoye — Razdolnoye», near the village of Vladimirovka, an accident occurred in which two people were seriously injured.

The driver of the Mazda car lost control of the car, allowed it to go off the road, followed by a rollover of the vehicle. There were 2 people in the car. The driver and passenger were hospitalized in critical condition in the Chernomorsk Central District Hospital , the traffic police reported. 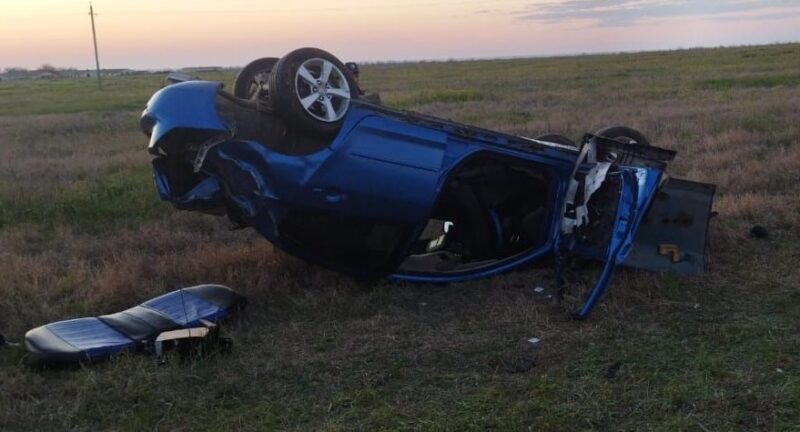 Medics, KRYM-SPAS specialists, law enforcement officers worked at the accident site. The accident is under investigation. 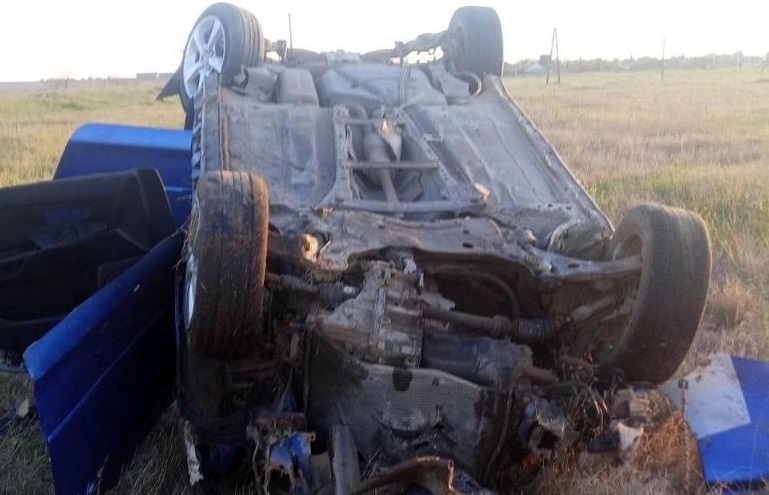 Find out more:  Six fires were recorded in Crimea over the weekend. Burning residential area
5
Share