According to Sergey Aksyonov, Crimea is the most affected region in terms of tourism 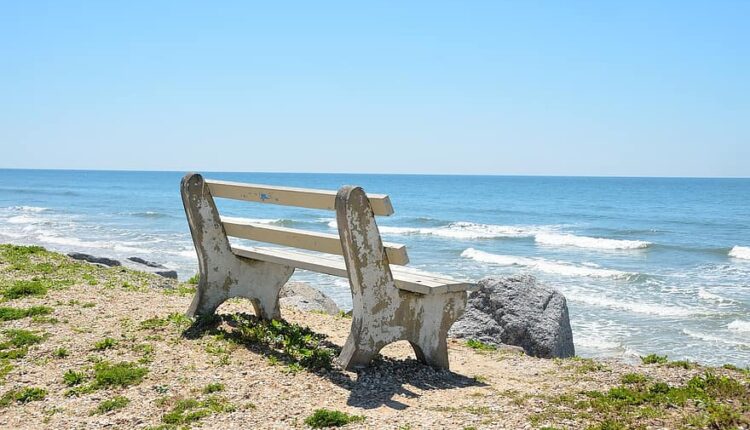 In Crimea, representatives of the tourist region this season faced a drop in tourist flow, Head of the Republic of Crimea Sergei Aksyonov said in an interview with . According to him, the average occupancy of Crimean hotels this summer is 07%. Therefore, Crimea can be considered the most affected in this industry.

As for the holiday season, it was, of course, affected by the lack of air traffic ,” he said. — From January to June, 2.2 million people entered the Republic… The current tourist flow is 32% lower than the level of the same period 2021 of the year, but it was generally an exclusive year, obese.

In June, more than 815 thousand tourists came to Crimea. This… is not enough. The head of Crimea promised that by August, the Crimean authorities would submit support measures for the peninsula for consideration by the President and the Government.

In terms of tourism, we are probably the most affected region. Therefore, we gathered hoteliers and found out that most often they ask for a monthly subsidy of the minimum wage, as was the case during the pandemic , — Aksyonov explained. — They also take targeted loans from banks with write-offs for the next year if they meet the target.

According to the Head of the Republic of Crimea, the closure of the Simferopol airport most of all contributed to the decline in the tourism business.

Dmitry Medvedev listed what Russia is to blame for. Of course, before the «civilized» West.