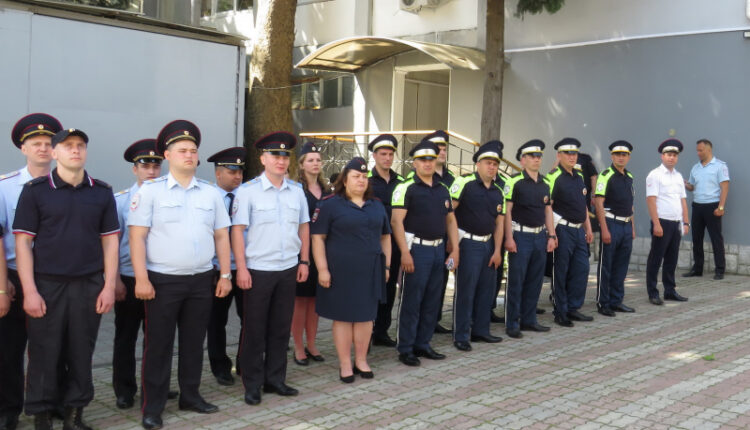 To provide practical assistance in the protection of public order in resort towns, additional forces of internal affairs bodies from different regions of Russia arrived in Yalta.

Similar work was carried out in Crimea last year, which gave positive results in the prevention and counteraction of street crime. This time, the business trip for the arrived police officers has been extended until October 1 , — said the Ministry of Internal Affairs for the Republic of Crimea.

The head of the Department of the Ministry of Internal Affairs of Russia for the city of Yalta, police colonel Viktor Schwartz, conducted a drill review, during which he checked the readiness of equipment and personnel for the tourist season, including appearance, compliance with uniforms and service certificates.

Today, police officers are required to demonstrate a professional approach to service in all areas. It is necessary to be absolutely competent in activities, to know and apply the current legislation perfectly, to be physically and mentally prepared and, of course, to be a model in appearance , — said Viktor Schwartz.

Out of the police reinforcements, squads have been formed that will detect and suppress offenses.

Patrolling will be carried out not only in places of mass visits, but also on the outskirts of the resort towns of the Yalta region. The work will be based on the analysis and forecast of the operational situation and taking into account local characteristics, in accordance with which the required density of police units will be calculated.

Find out more:  In Alushta, officials who took bribes were punished: they were fired and will pay heavy fines
6
Share

Weather in Crimea on June 3