After the intervention of the prosecutor's office, 7 orphans were given the keys to comfortable apartments in Simferopol 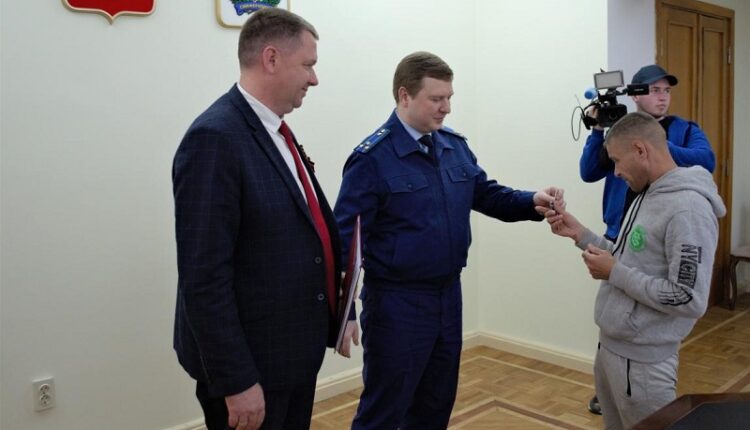 The Prosecutor’s Office of Simferopol conducted an audit of the implementation of the legislation on providing housing for citizens from among orphans and children left without parental care.

It was established that 7 local residents under the age of majority were left without parental care and were included in the list of citizens entitled to free housing.

The prosecutor’s demands were satisfied by the court. On the eve of the May holidays, in a solemn ceremony, the Acting Prosecutor of Crimea Andrey Kulagin and the head of the administration of Simferopol Mikhail Afanasiev handed over the keys to comfortable apartments to the residents of the city.

Find out more:  An almost fantastic, but real story from Sevastopol about the arrogance of scammers and the naivety of citizens
6
Share

In Simferopol, police officers revealed the fact of fictitious registration of foreigners

10 people were hospitalized, 9 patients were discharged. COVID-19 in Sevastopol