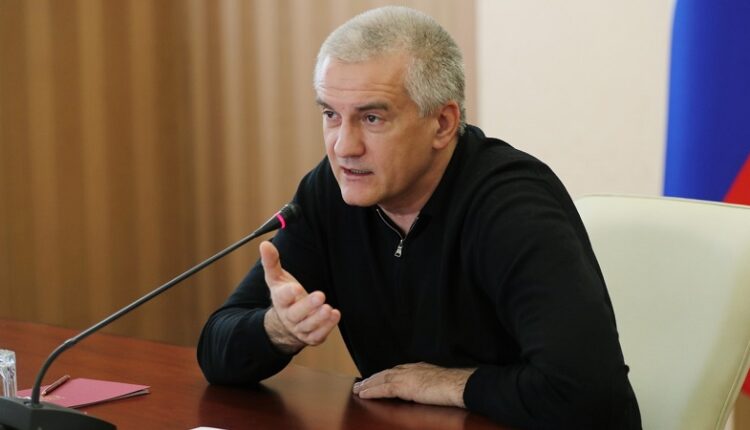 Zelensky signed a law that allows civilians in Ukraine to shoot at Russian servicemen. Zelensky kept silent about the fact that at the same time a civilian ceases to be civilian and becomes a legitimate target for the military. If the government of Ukraine does this with the people of Ukraine, it means that it does not consider this people and this country to be its own and does not feel any responsibility for preserving the life and health of people. In fact, this is a criminal law , — said Aksyonov.

Find out more:  In Sevastopol, they said goodbye to the naval reconnaissance officer - the defender of the Snake Island
227
Share

Likbez: how to find out the cadastral value of real estate