Aksyonov: in 2022, Crimea managed to prevent a serious economic downturn 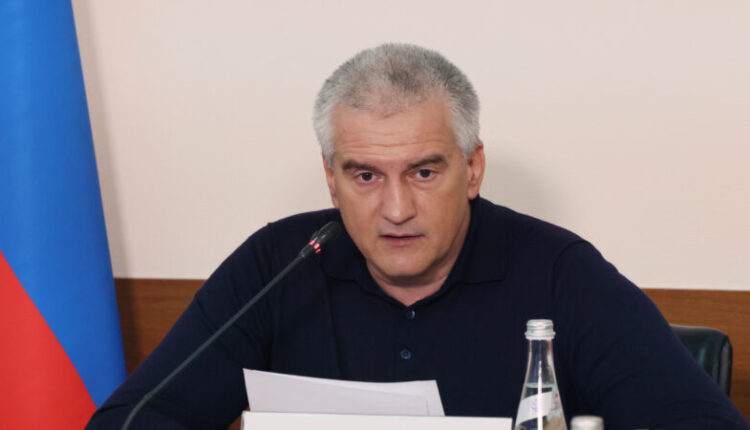 The Head of the Republic of Crimea, Sergey Aksyonov, informed about some indicators of the socio-economic development of the Republic following the results of the 2022 year. According to him, it was possible to prevent a serious economic downturn in Crimea.

The annual decline in the gross regional product will be only 0.5%. This is five times less than in the country as a whole , — said the Head of the Republic of Crimea.

At the same time, according to Sergey Aksyonov, the unemployment rate for the year decreased by 1.7 times, to 3.9%.

Thus, the Republic reached the average Russian employment rates. Today, the number of current vacancies is 2.8 times higher than the number of unemployed: there are more than 19 thousand offers on the labor market , — said the Head of Crimea.

In addition, billion rubles of investments were invested in the Crimean economy for nine months, which is almost % more than last year, and in the National rating of the state of the investment climate Crimea took the seventh place.

Sergey Aksyonov added that the volume of shipped products in the industry in January-November exceeded 188 billion rubles, having increased by 6.4% compared to the previous year. The construction industry showed growth by 27%.

Find out more:  Major repairs of roofs and facades started in Simferopol
Share

Program of New Year and Christmas events in Simferopol