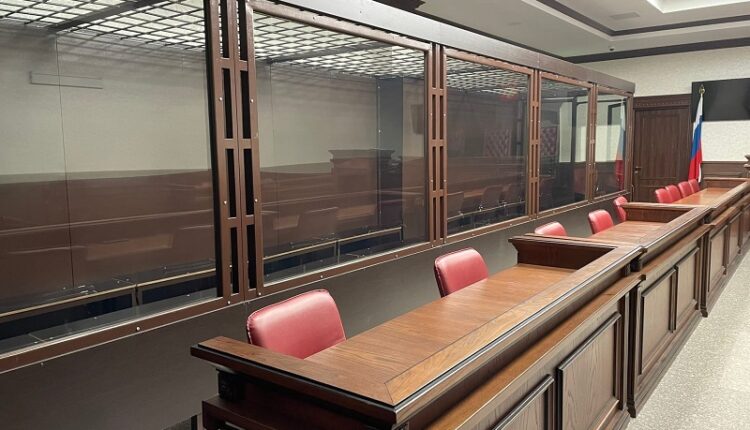 The Southern District Military Court in Rostov-on-Don sentenced five residents to terms ranging from 13 to 14 years in a strict regime colony for participation in the terrorist organization Hizb ut-Tahrir al-Islami, banned in the Russian Federation. This the press service of the court.

It was established that in 2016 the defendants joined the structural unit of the banned terrorist organization «Party of Islamic Liberation» — «Hizb ut-Tahrir al-Islami» operating on the territory of the Republic of Crimea (recognized by the court as terrorist and banned in the Russian Federation — ed.), — the press service of the court says.

Acting as part of the organization, the defendants took an active part in the activities of the cell, including secret meetings, where they studied ideological materials and literature, acquired special knowledge and campaigning skills in order to further carry out propaganda work among the population and persuade them to participate in the activities of the organization , explained in court.

Note that the defendants pleaded not guilty. The verdict has not entered into force and can be appealed by the parties to the Military Court of Appeal.

Simferopol will be decorated for the New Year next week