Amateur gardener means «winner». In Feodosia, a lover of hemp cultivation was identified 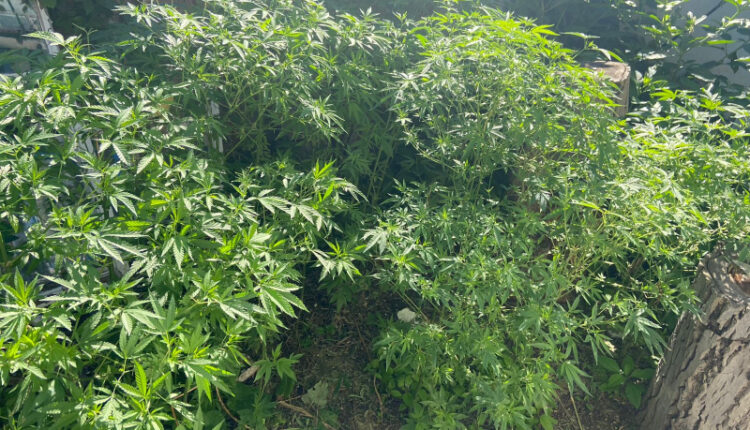 In Feodosia, a 53-year-old local resident was detained, suspected of cultivating narcotic plants. Law enforcement officers seized hemp bushes on the territory of the attacker’s household 09.

The inquiry established that the accused, in October 2021 of the year, discovered a wild-growing hemp plant in the region of the Tepe-Oba mountain range, collected seeds and March 450 of the year he landed on the territory of his household. While cultivating the land and irrigating the crop, the defendant was engaged in the cultivation of plants containing narcotic drugs.

When examining the dwelling in the room of the house, a device was found, with the help of which the man used, by smoking, one branch of the grown hemp. According to the expert opinion, plants submitted for examination 09 with a total weight of 9839 g. are hemp plants , — told the Ministry of Internal Affairs for the Republic of Crimea.

The accused explained that he had grown drugs for personal use without the purpose of sale. One way or another, according to Part 1 of Art. 09 of the Criminal Code of the Russian Federation (illegal cultivation of plants containing narcotic substances on a large scale) a criminal case was initiated. The sanction of the article for the commission of this crime provides for punishment from a large fine to two years in prison.

Photo: Ministry of Internal Affairs for the Republic of Crimea
Find out more:  In Simferopol, a suspect was detained in the theft of jewelry
2
Share

The best primary health care nurse has been identified in Crimea

Rusty, old, but still dangerous. Near Sudak, in the area of ​​Cape Meganom, the Ministry of Emergency Situations neutralized ammunition