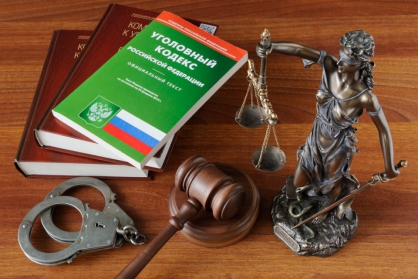 In Crimea, the Saki inter-district prosecutor’s office approved the indictment in a criminal case against a local resident. -year-old Sakchan is accused of committing crimes under Part 4 of Art. 100 of the Criminal Code of the Russian Federation (fraud resulting in the deprivation of a citizen’s right to housing).

According to the investigation, the accused, having misled -year-old woman about the possibility of assisting in the preparation of documents for 3 apartments belonging to her , concluded real estate donation agreements with a woman. Thus, the man illegally registered the ownership of the property of the victim with a total value of over 9 million rubles , — said the prosecutor’s office of the Crimea.

However, acquaintances of the pensioner turned to the Investigative Committee with a request to look into the situation. Based on the results of consideration of the appeal, a criminal case was initiated, during the investigation of which the real estate was returned to the pensioner.

The investigation carried out painstaking work to establish all the circumstances of the crime committed, and collected irrefutable evidence of the man’s guilt. The investigation of the criminal case has been completed , — noted in the Investigative Committee.

With the approved indictment, the criminal case was sent to the Saki District Court for consideration on the merits. Currently, the court is considering a civil case on the recognition of concluded donation agreements as invalid.

Find out more:  The FSB does not rule out attempts to commit sabotage and terrorist attacks at strategic facilities in Crimea
18
Share

In Yalta, a private house was on fire yesterday. Fortunately, there were no casualties

In Simferopol, a postman (now a former one) did not bring her pension to her “ward”