And it started flowing… When tenants are required to replace batteries in the apartment for free, and when — for money 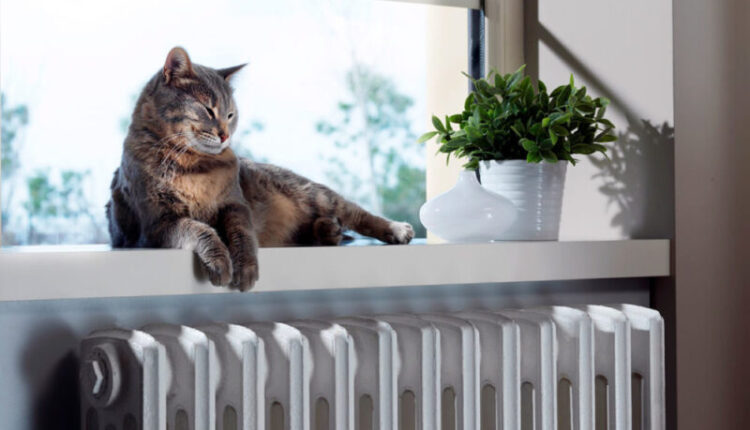 Apartment renovation is a very costly business, so any opportunity to save money is appreciated here. And if you need to replace the batteries, then in some cases this opportunity can be advantageously used.

Taking into account the new judicial practice, the experts of the portal analyzed in which cases residents are required to replace batteries for free, and in which — still have to pay.

If the apartment is municipal

For a long time there was a controversial question, who — the landlord (administration) or the tenant (residents) — should change the batteries in a non-privatized apartment?

Now the practice is developing in favor of employers. So, based on the results of an inspection of a non-privatized apartment, the housing inspectorate issued an order to the municipal administration to replace batteries that did not warm up sufficiently due to clogging.

The administration objected, referring to the Standard contract for the social rental of residential premises (approved by the RF PP dated 05. 09.586 No. 62), according to which the current repair of housing is the responsibility of tenants. And the current repair includes incl. repair of the heating system inside the apartment.

However, the court did not agree with the position of the administration: apparently, the Standard Contract includes only repair, but not replacement of equipment, as current repairs.

But work on the replacement of engineering networks or equipment is already included in the concept of overhaul (at one time this was confirmed by the Supreme Court of the Russian Federation — decision No. GKPI – 315).

Find out more:  "Wave" of mobilization ends in Crimea

Therefore, the court recognized that the administration is obliged to replace all batteries in the municipal apartment at its own expense, and higher authorities supported this decision (decree of the AC of the Far Eastern District dated 20..2022 No. F 03 — 955/955).

But, as you can see, free replacement of batteries is possible only if it is confirmed that they are really unsuitable for further use (that is, they are in an emergency condition or, as in this case, are clogged and do not warm up).

If the tenants just want to replace the radiators with more modern ones, then this will have to be done at their own expense — the administration has nothing to do with it.

If the apartment is privately owned

The decision on who should replace a faulty battery in such an apartment depends on whether the battery meets the criteria of common house property or not.

If the radiators do not have disconnecting devices, they are recognized as part of the general house heating system, which means that the managing organization should change them without requiring payment from the owner.

Alternatively, batteries will be replaced at the expense of capital repairs if carried out as part of a major home renovation.

If the batteries are equipped with shutoff valves, they are autonomous and already belong to the apartment property — therefore, in this case, the owner of the apartment must change them (Army RF — decision No. GKPI 09-315).

Experts: banks massively raise the age of mortgage holders to the maximum