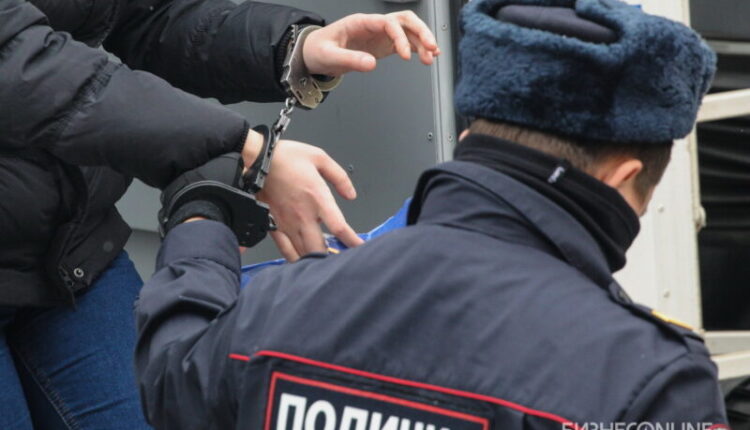 And this happens more often: the police promptly found the robber.

A 38-year-old local resident applied to the duty unit of the OP No. 3 «Central» of the Russian Ministry of Internal Affairs for the city of Simferopol with a statement. The victim said that, while drinking alcohol, a man previously unknown to him asked him for a loan for a taxi and, waiting for him to get the cash, snatched all the banknotes from his hands and disappeared. The amount of damage amounted to more than thousand rubles , — said the Ministry of Internal Affairs for the Republic of Crimea.

Employees of the Criminal Investigation Department carried out a complex of operational-search measures, as a result of which they identified and detained a 28-year-old local resident, previously convicted of a property crime.

The detainee confessed to the deed and explained that he had snatched money from the victim by force and then disappeared, disposed of the stolen money at his own discretion.

A criminal case was initiated against the detainee on the grounds of the corpus delicti provided for by part 3 of article 161 of the Criminal Code of the Russian Federation “Robbery”. A measure of restraint was chosen for him in the form of a written undertaking not to leave the place , — the Ministry of Internal Affairs for the Republic of Crimea reported.

Note that the sanction of this article provides for a maximum penalty of imprisonment for up to years with a fine of up to one million rubles .

A resident of Yaroslavl “sold” home appliances to a Crimean woman on the Internet. There will be judgment

Climber from Sevastopol died in the Caucasus