Another achievement of 2022: a record number of self-employed registered in Crimea 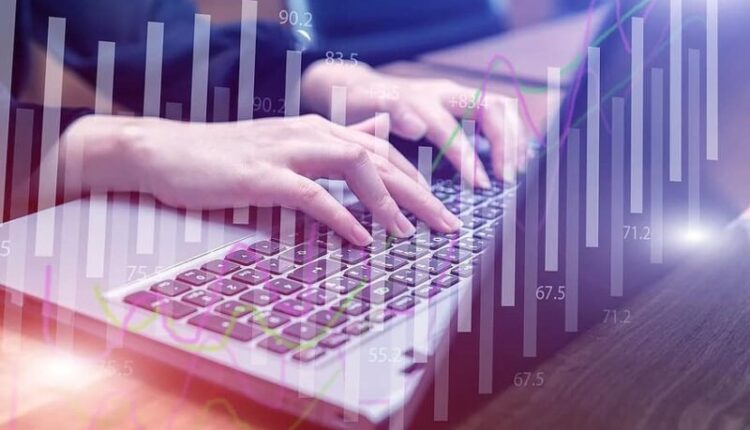 The number of small entrepreneurs who “came out of the shadows” has more than doubled.

The head of the Republic of Crimea, Sergey Aksyonov, informed about the registration in Crimea following the year of a record number of small and medium-sized businesses and self-employed citizens. The total number of such subjects amounted to more than 160 thousand, which is almost a third more than a year ago. Of these, more than thousand are self-employed.

According to the results of the year, the volume of support for small businesses in the form of loans, guarantees, leasing and other measures amounted to over 3 billion rubles. This is 7% more than last year, — the Head of the Republic of Crimea summed up.

Sergey Aksyonov also noted that the number of entrepreneurs who “came out of the shadows” more than doubled over the year.

Find out more:  The President of Croatia compared Kosovo and Crimea and concluded: the peninsula will never be Ukrainian
Share

Capper Nikita Burdasov — reviews of forecasts with insiders in Telegram

In Simferopol, the improvement of the square near the monument «Grieving» continues