Another “attack” by anonymous “terrorists” in Crimea: they “mined” a shopping center, university and courts 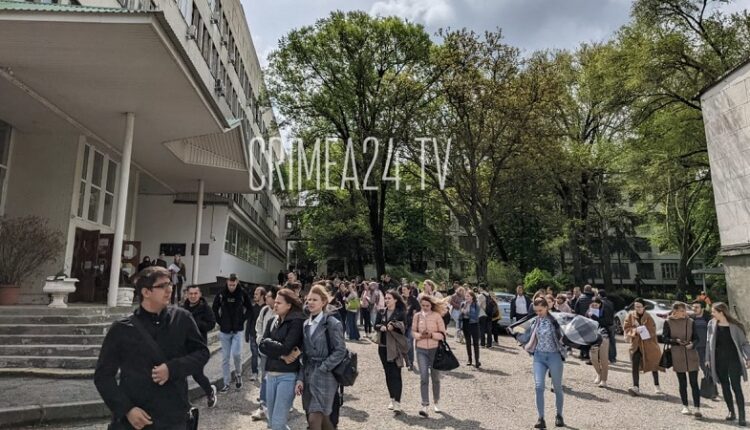 The Crimean courts, the South Gallery shopping center and the KFU im. Vernadsky.

In the morning, evacuations took place from the buildings of the Simferopol, Kyiv, Zheleznodorozhny district courts of the Crimean capital, as well as from the main building of the Crimean Federal University. A little later, it became known about the evacuation of employees and visitors to the South Gallery shopping center (where the Auchan hypermarket is also located).

Law enforcement officers and rescuers, emergency services worked on the ground. Anonymous has not been confirmed. The «siloviki», as always, worked to the conscience — any threatening information is checked carefully and professionally.

Find out more:  A bomb in the Opuksky reserve in the east of Crimea. Rusty but still dangerous
1
Share

In Dzhankoy, a criminal case was opened on the fact of drug smuggling across the state border