Another edifying story about other people's money in an ATM. This time from Sevastopol 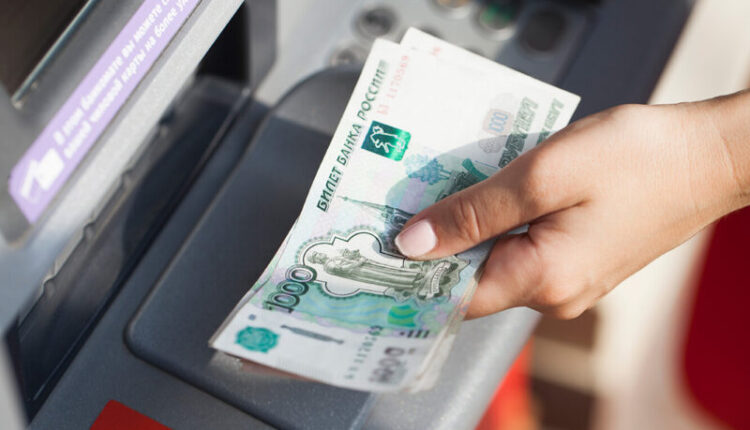 Sevastopol police detained a local resident for stealing 10 thousands of rubles from an ATM.

A 44-year-old resident of the city applied to the Russian MIA Department for the Nakhimovsky District. The woman said that she used an ATM to transfer cash to a bank card using contactless account replenishment. During the execution of the next transfer of funds, she did not complete the transaction, and therefore 10 thousand rubles remained in the ATM. After some time, the victim realized that she had made a mistake, but the next client took advantage of her inattention and stole money , — they said in the Ministry of Internal Affairs for the city of Sevastopol.

Police officers identified the suspect and took her into custody. The intruder turned out to be a 52-year-old local resident. She admitted her guilt and said that she had spent other people’s savings for her own needs.

A criminal case was initiated against the suspect under Part 2 of Art. 158 Criminal Code of the Russian Federation «Theft». For embezzlement of funds, the attacker faces a penalty of imprisonment for up to 5 years.

Find out more:  Former employee of the administration of the village of Koktebel found guilty of fraud
2
Share

49 patients with confirmed COVID-19. The situation in Sevastopol