Another hotel complex should appear in Crimea 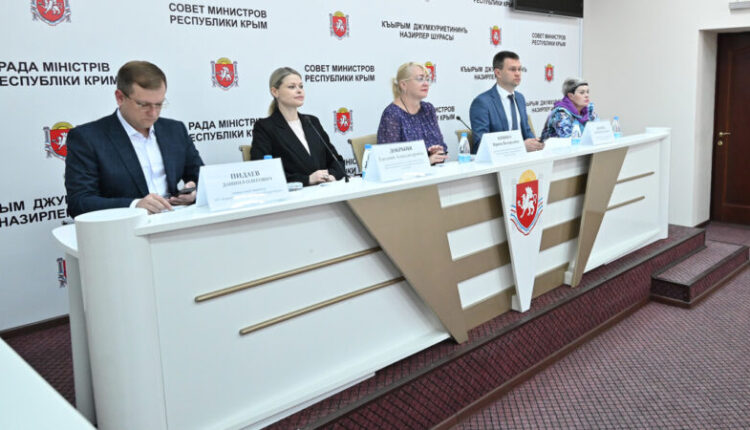 The investor intends to build a hotel complex on the southern coast of Crimea, the planned investment amount will be about 60 million rubles.

At the meeting of the Council, an investment project was approved for the construction of a hotel complex building in one of the villages on the southern coast of Crimea. The planned amount of investments will be about 60 million rubles. Successful implementation of the project to the investor , — quotes the press service of the Deputy Chairman of the Council of Ministers — Minister of Finance of the Republic of Crimea Irina Kiviko.

In accordance with the project, within two and a half years it is planned to build a 2-storey hotel service building with a total area of ​​1 214 sq. . m., recreation areas will be equipped, water supply and sewerage networks will be laid.

With regard to previously concluded investment projects. For example, in the Leninsky district, the investor intended to create a plant-growing complex for growing wheat and winter crops, but has not started implementation since 2018 year. The investor was given 2 months to correct the situation, pay off the land lease debt.

It is urgent to correct the situation. It is unacceptable that in the republic, where there are not many agricultural lands, several thousand hectares are empty. If the situation does not improve, we will initiate the termination of the agreement and transfer the land to a conscientious investor , says Irina Kiviko.

The agreement on the creation of an industrial site for the manufacture of building materials and structures in the city of Simferopol was terminated. The investor did not implement the project for a long period of time, allowed the formation of arrears in rent and payment of taxes.

Find out more:  KFU is working on the revival of the seed fund

Source: press service of the Ministry of Economic Development of the Republic of Crimea

In Crimea, trade enterprises operate as usual. No force majeure