April 12 is the day of St. John of the Ladder. Brownie is angry now — he does not recognize the owners 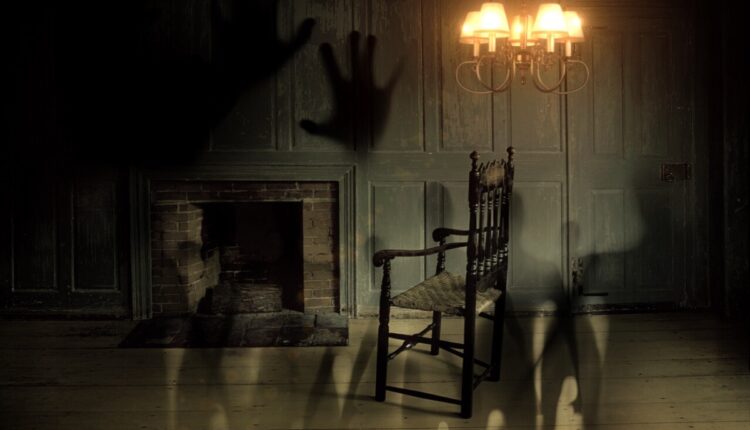 April people were afraid to go out into the yard, because according to popular belief, on this day they are furious brownie. He does not recognize the owners of the house and can destroy the entire hut. It was believed that the brownie was angry because his old skin was coming off, and he was very hurt. Some old people said that the reason for this behavior of the house spirit was that he wanted to marry a witch.

The brownie raged until the first roosters, so the livestock was locked up at sunset. The peasants were afraid even to approach the window and looked forward to the dawn. On the rest of the days, they were not afraid of the brownie, but revered as a member of the family, because he always helped kind people. He did not like lazy people, but he always pleased the industrious with his mercy. This spring month is considered the most unpredictable, as the weather can bring surprises.

Unexpectedly, snow may fall or suddenly become very hot, like in summer. Popular signs of April are connected with the future harvest and weather for the coming days.

It is a bad sign if early dandelions appeared on John of the Ladder. Signs promised a short summer and early cold in autumn.
Have the bees left the hives yet? To a warm spring.
Today we watched wild geese: they fly high — to heavy rainfall in spring and summer, and on the contrary.
If the birds continue to nest in the shade, the summer will be hot; from the south side — to the cold summer.
Name day of Ivan, Sophrony, Zosima, Zakhara19

Date of honoring the memory of the holy hegumen John of the Ladder, of Sinai

Saint John supposedly lived in the second half of the 6th century. At he came to the Sinai monastery and became a disciple of Martyrius. Four years later, he took monastic vows. During the ceremony, one of those present, the monk Stratigius, predicted that the young monk would become a great lamp of the Christian Church.

19 For years, John lived in a monastery next to his teacher and spiritual leader Martyrius. When he died, the monk went to the Phlu desert and became a hermit. Forty years of his life passed there, which John led in prayer, silence and fasting.

In 19 years, John became abbot of the Sinai monastery. Once the abbot of the Raifa monastery asked him to write a guide for ascent to spiritual heights. This is how the great work of John appeared — «Ladder», which in Old Slavonic means «ladder». Four years later, as hegumen, the saint died peacefully. 19

Find out more:  In Ukraine, they threaten to “go into the Crimea” this year. Answered "dreamers" bitingly
4
Share

Neither enemies nor enemy shells will stop the Russian soldiers. Chronicle of heroism from the Ministry of Defense of the Russian Federation