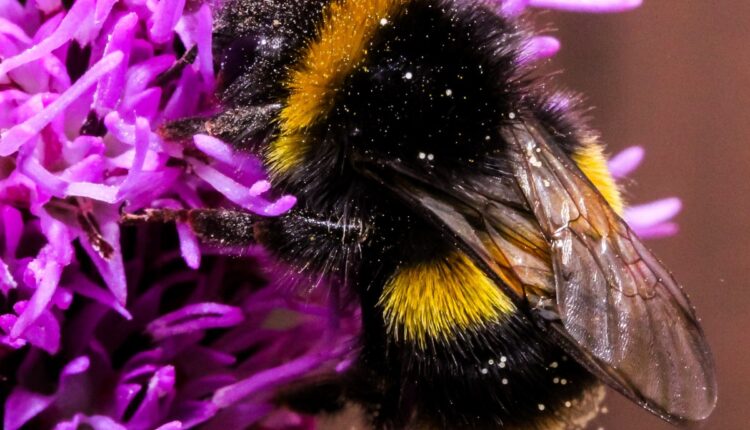 April lungwort is actively blooming. Healing properties were attributed to this plant in the people. On its basis, various decoctions and potions were made, and also used in cooking. The legend of the lungwort says:

In addition, 26 in April, bumblebees begin to become active. And today they honor hares! The people said that they were celebrating their name days today.

As for the weather, then:

Sevastopol: what payments refugees from the DPR and LPR can expect