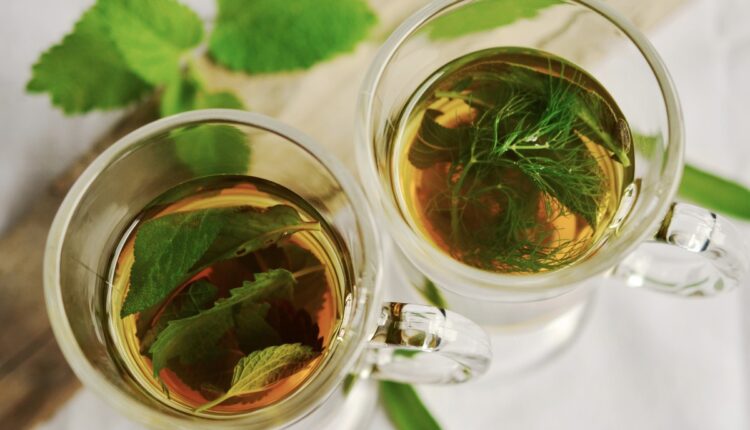 On April 5, the Church honors the memory of the Monk Martyr Nikon of the Caves. This is an Old Russian Orthodox figure who for a long time held the post of abbot of the Kiev-Pechersk monastery and church in the 11 century, founded a monastery in the name of the Most Holy Theotokos in Tmutarakan. And it was under Nikon that schools of icon painting were created in the Pechersk Lavra. Nikon is rightfully considered the founder of chronicle science.

On April 5, it was customary for the people to arrange a big cleaning in the house and in the yard. In the gardens and orchards on Nikonov’s day they scattered crumbs, grain, sunflower seeds, calling the birds. Also, the peasants were taken to putting in order agricultural equipment.

The weather signs for this day are as follows:

AND! The people believed that if you drink mint tea on this day, then the whole family will be healthy for a year. Leonty, Luka, Nikolai, Nikon, Peter.

Find out more:  In Crimea, mandatory certification of tour guides and guides will begin on September 1
18
Share

Beat the enemy until complete victory. The Ministry of Defense of the Russian Federation — about the exploits of Russian soldiers