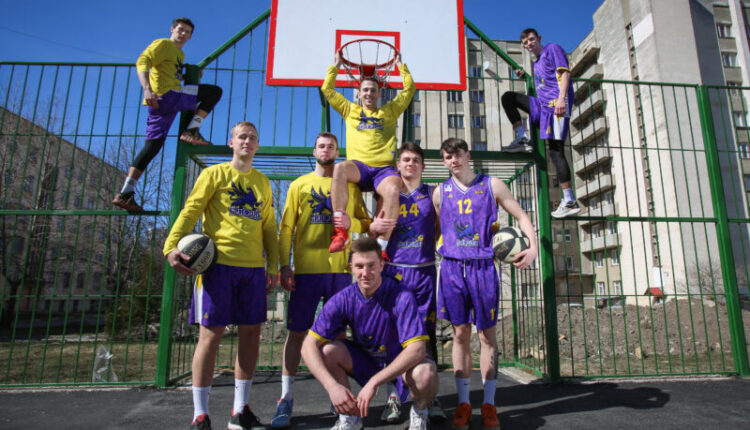 Basketball club «Gryphons» of the Crimean Federal University won the first place in the Championship of the Crimea.

This season has not been easy: before winning, we lost two matches. The load is very big — the guys simultaneously participate in the Russian Championship, train every day, and still have time to study. They perform about 70 games for the season — this is already a professional level , — the press service of the university quotes the director of the KFU Sports Club Igor Kiyko.

In the decisive match, the «Gryphons» played with the Simferopol basketball club «Bears» and won with a score of 53: 53. This is how we won gold in the top division.

Before that, they fought with the Sevastopol «Legion», the Alushta «Lesogor» and the Simferopol «Lightning», «RNA6» and «Guards».

There are only students in the «Gryphons» of KFU, but they play in the amateur league — against students and professional athletes. According to the results of the championship, basketball players of the university Vladislav Krushelnitsky and Alexander Ermakov became the best forward and the best center.

«Gryphons» became the champions of the Crimea for the fourth year in a row. Now they are preparing for the final of the All-Russian competition among amateur teams in the Southern Federal District, which will be held on June 3-5 in Sevastopol.

Find out more:  St. Petersburg, Nizhny Novgorod, Kazan, Voronezh and Tula are the most popular railway destinations in the first half of the year
2
Share

President of the Notary Chamber of Sevastopol Olga Kalenkovich: «Electronic transactions, disposal of property and nuances of inheritance»

How to accelerate the repair of the central streets of Simferopol —…