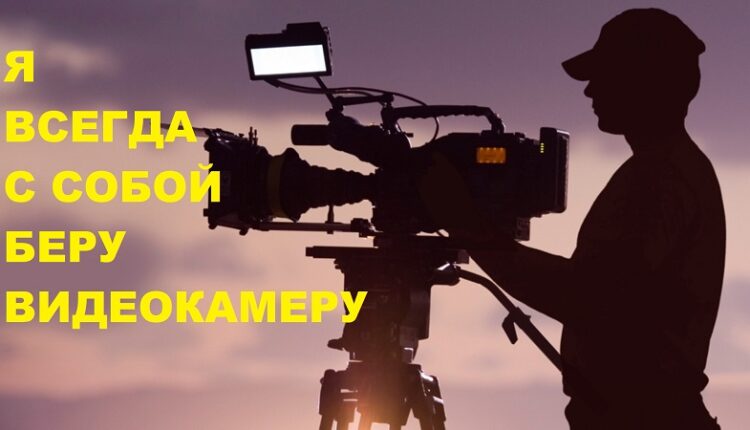 The traffic police sorted it out, the violator was fined.

In Sevastopol, the driver of a BMW car was brought to administrative responsibility for drifting on a dividing island. Information and video taken on a mobile phone camera about a car making dangerous maneuvers on the roadway were received by the traffic police from journalists from one of the city’s TV channels.

Actually, on the air of the “First Sevastopol” it turned out that the “tricks” were performed on Vakulenchuk Street in the evening 16 of September.

Traffic inspectors immediately took the information received into work and found out that this foreign car was driven by a 21-year-old driver who was identified and detained while participating in a traffic accident. traffic on Monday on Pozharova street. Employees checked the driver on the federal traffic police information system, his documents, inspected the car and, using the video material received from journalists as evidence, compiled several administrative materials against the driver for violating the requirements of the Rules of the Road , — reported in the Ministry of Internal Affairs for the city of Sevastopol. 60

Also, employees of the State traffic inspectorate found out that it was this BMW driver who had already been repeatedly brought to administrative responsibility for various traffic violations, mostly for exceeding the set speed, some of which were more than 60 km / h. About twenty fines were not paid, and although the deadline for their voluntary payment had not expired, the traffic police reminded the driver of the possible consequences of late execution of the imposed penalties.

The traffic police inspectors carried out preventive work with the driver of a foreign car and warned him about the inadmissibility of such driving a car, which poses a threat to road safety and causes fair discontent of its other participants , — emphasized in the Ministry of Internal Affairs for the city of Sevastopol. 6060

What kind of encouragement awaits the indifferent author of the video is not reported.

Find out more:  In Kerch, they are looking for a man who is on the federal wanted list. Did not see?
5
Share

He stole the garage, and at the same time standing in it «Zaporozhets» and a motor scooter. Wild case in Inkerman