CCTV cameras see everything: in Sevastopol, a couple robbed a construction supermarket 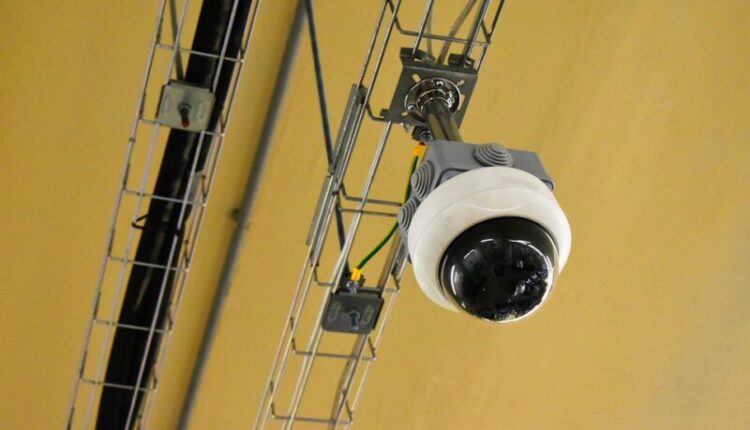 As it became known after studying the recordings of CCTV cameras, the suspects stole a construction tool worth about 20 thousand rubles.

During the audit, the employees of the hardware store found a shortage of goods and filed a complaint with the police. As a result of operational-search activities, officers of the criminal investigation department of the Ministry of Internal Affairs of Russia in the Nakhimovsky district detained the suspects. They turned out to be a 20-year-old local resident and his 26-year-old acquaintance. The suspects confessed and said that under the guise of buyers they entered a hardware supermarket and, making sure that they did not attract the attention of staff, stole a welding machine, after which they left the store. They handed over the stolen building tool to a pawnshop, and they divided the proceeds from crime and spent it on their own needs. The police found out that earlier the attackers had already been prosecuted for similar crimes , the press service of the Russian Ministry of Internal Affairs for the city of Sevastopol reported.

A criminal case was initiated against the detainees under Part 2 of Art. 158 Criminal Code of the Russian Federation «Theft». The sanction of the article provides for punishment in the form of imprisonment for up to five years.

Find out more:  The Ministry of Emergency Situations of Crimea is concerned about the abundance of accidents with victims in early July
7
Share