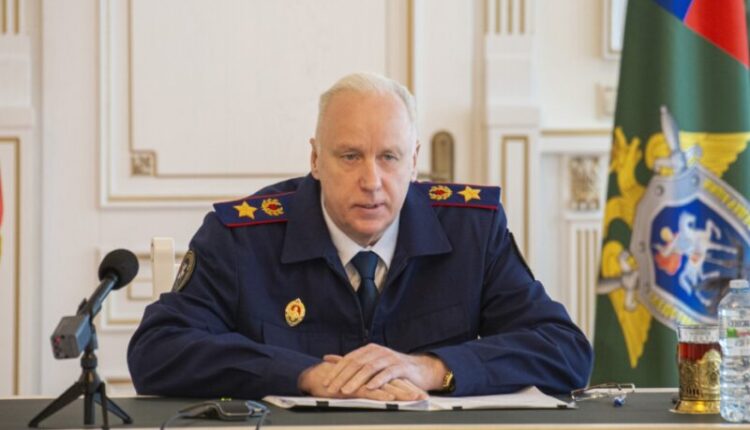 Chairman of the Investigative Committee of Russia Alexander Bastrykin held an operational meeting via video conferencing. According to the press service of the Sledkom, a separate topic was discussed the situation in the Crimea, where residents complain about violations of land and town planning legislation in the city of Alupka and illegal building of Livadia.

Alksandr Bastrykin to the leadership of the Main Investigation Department of the Investigative Committee of Russia for the Republic Crimea to study the arguments of citizens and take appropriate response measures. He called on the heads of regional investigation departments in the constituent entities of the Russian Federation to respond to the complaints of residents as much as possible. Instructed: if there are grounds to immediately initiate criminal cases and investigate them as soon as possible.