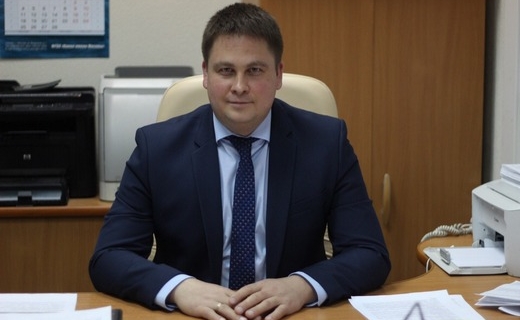 Today, during the operational meeting, Governor Mikhail Razvozhaev announced the appointment of a new director of the department for property and land relations of Sevastopol. It was Alexander Ksenofontov.

An experienced person, has been engaged in this business for more than ten years. The direction is difficult, we will cooperate in order to achieve dynamics on all difficult issues , — the press service of the Government of Sevastopol quotes the head of the city.

In 2011–2022 — Deputy of the Council of Deputies of the city district of Dubna, Moscow Region.

Find out more:  77 with confirmed COVID-19. Situation in covid hospitals in Sevastopol
6
Share

In Simferopol summed up the preventive measures «Pedestrian! Crosswalk»

In Sevastopol, they will do rapid tests for coronavirus to employees of certain areas of activity