Climber from Sevastopol died in the Caucasus 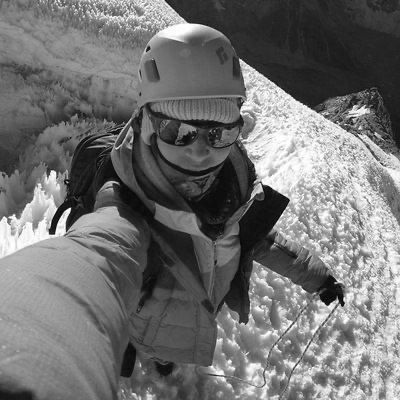 A climber from Sevastopol died in the mountains of Dagestan. Reported by .

A group of five tourists climbed Mount Selda in the Dokuzparinsky district the day before. One of the participants — 31-year-old Sophia V. from Sevastopol — became ill. The ascent has been cancelled. When they went down to the outskirts of the village of Kurush, the malaise intensified. The girl died, previously from heart failure , writes the publication.

The exact cause of death of the climber will be named by forensic experts from Makhachkala.

Tried to transfer drugs to the detention center? Answer! Case in Simferopol