Constitutional Court: there is no deadline for replacing foreign driver's licenses with Russian ones 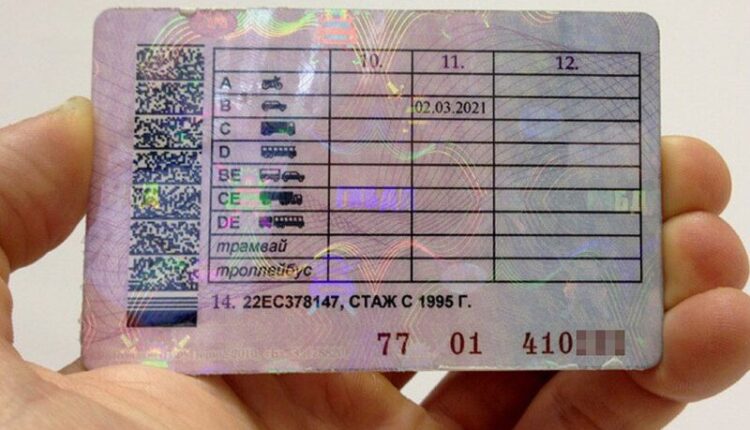 The provisions of paragraphs and 13 of article 25 of the Federal Law «On Road Safety» implies the right of a citizen of the Russian Federation permanently residing in the country to be a road user with a valid foreign national driver’s license issued to him in another state party to the Convention on Road Traffic.

According to the position of the courts, the provisions of the Convention on Road Traffic, according to which the driving licenses of one state must be recognized in the territory of another until the moment when this territory becomes the usual place of residence of the holder of the license, are subject to priority application. In connection with this provision of the convention, paragraph of article 10 of the Federal Law «On Road Safety» the importance is also attached, suggesting the need to exchange a foreign national driver’s license for a Russian one when moving to a permanent place of residence in Russia.

Neither the convention nor Russian law establishes a period during which a person needs to exchange his foreign driver’s license for a Russian one. It is noted that a draft law submitted to the State Duma has been sent to introduce the appropriate term into the legislation.

Find out more:  Federal Tax Service: you can reissue an electronic signature without visiting the tax service
Share